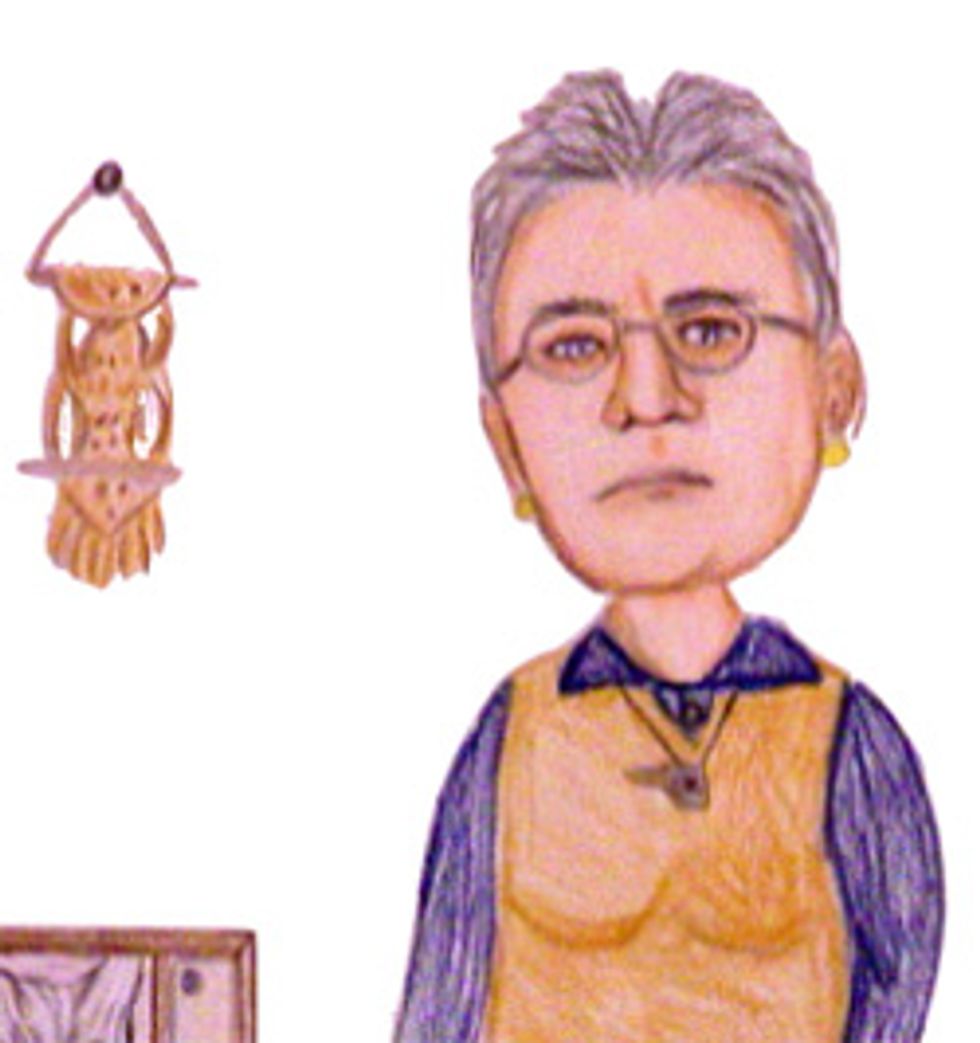 Hey, is there a major important bill that Congress is trying urgently to pass to avoid one or another type of needless catastrophic shutdown? Sure, it's "a day." This time: something about "funding for the FAA and highway projects and 80,000 jobs" that is verysocialist-sounding, which is mean old coot Tom Coburn's cue to get directly in the way of any of these things continuing to exist. Seriously, what's so bad about this bill, Tom Coburn? Is it stacked full of riders to install free abortion clinics in every mall Starbucks, or possibly free weekly massages for Guantanamo inmates? Nah. It's that provision with money for bike paths and trees he just can't get past.

The House already passed this bill, and the Senate is expected to pass it, and it has to pass by Friday, so it is literally just Tom Coburn's Army of One behind the panic. It's almost like he likes the attention or something.

Coburn has drawn a “line in the sand” over what he sees as wasteful spending in legislation that would temporarily extend funding for the FAA and transportation projects.

A vote to amend the bill won’t be enough, Coburn said. He wants the underlying bill rewritten so that states aren’t required to set aside millions of dollars for beautification projects like bike paths, sound walls and decorative highway signs. And he’s threatening to block the transportation package unless he gets his way.

Ha ha, and then Harry Reid did his best impression of an indignant fit and called Tom Coburn a "dictator," which solved everything. [Politico]