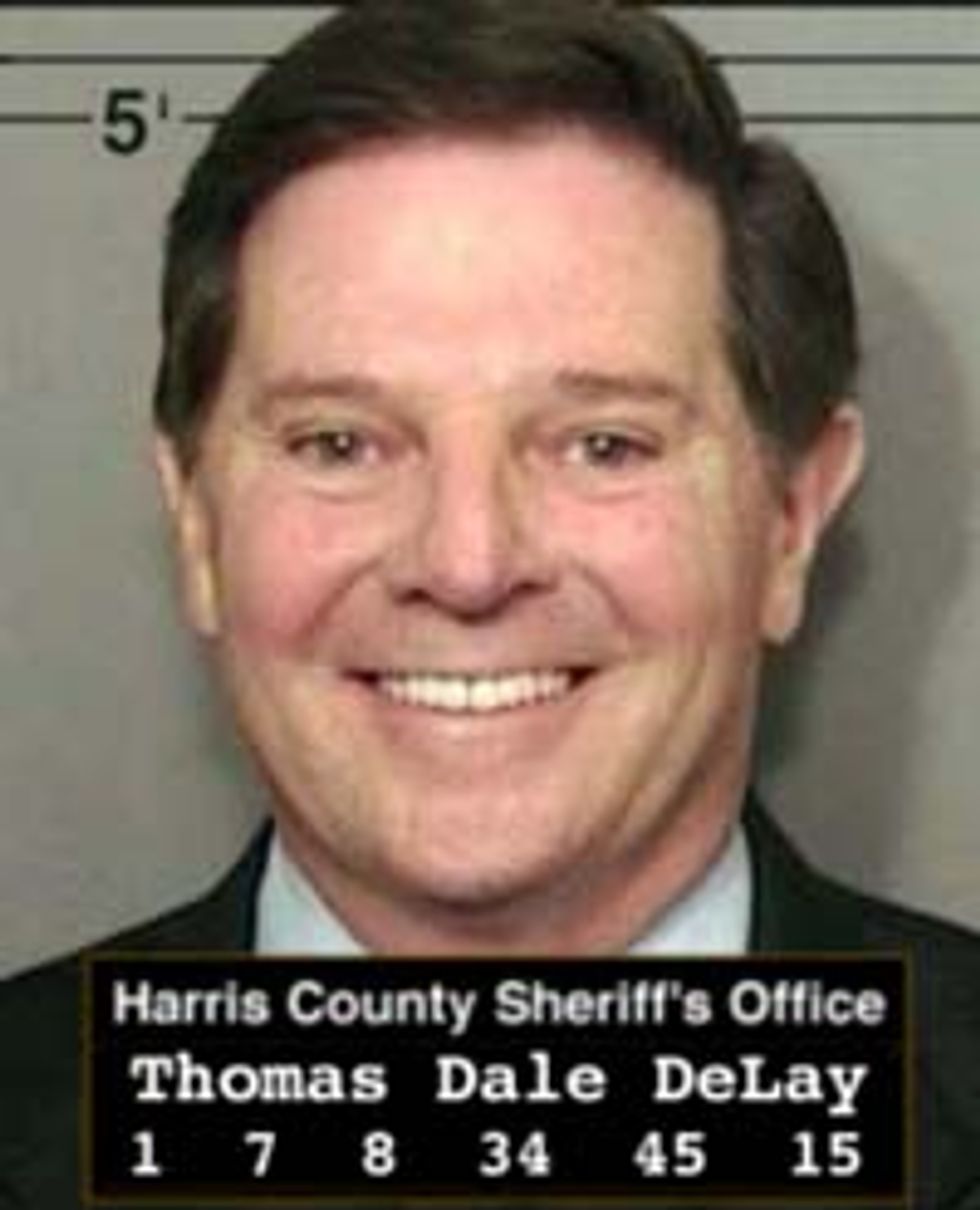 Your associate editor took a long, expensive cab ride to a party at the club Aqua, in Minneapolis, and, despite having a ticket, was rejected. SAD. Here's what happened: this thieving piece of trash "security" tranny asked us whether we were with the media before we even entered the line, and then told us we weren't "on the media list." Shortly thereafter we procured our regular, non-media ticket and were about to enter until, then, this same tranny told us we could not enter because she already "knew" we were with the media. "I have the right to revoke the ticket, this is a private affair, no media," spaketh the tranny. Well, fine. But did she think we didn't know what was going on in there?

Ahem: TOM DELAY, THE MOST CORRUPT REPUBLICAN POLITICIAN IN HISTORY, WAS IN THE AQUA CLUB PARTYING WITH LOBBYISTS DURING HURRICANE GUSTAV. The tranny may think that no media were allowed entry, but, well, we have people inside there with cameras, so enjoy your inappropriate lobbyist-politician pictures on CNN tomorrow -- during the hurricane -- Ms. Tranny.