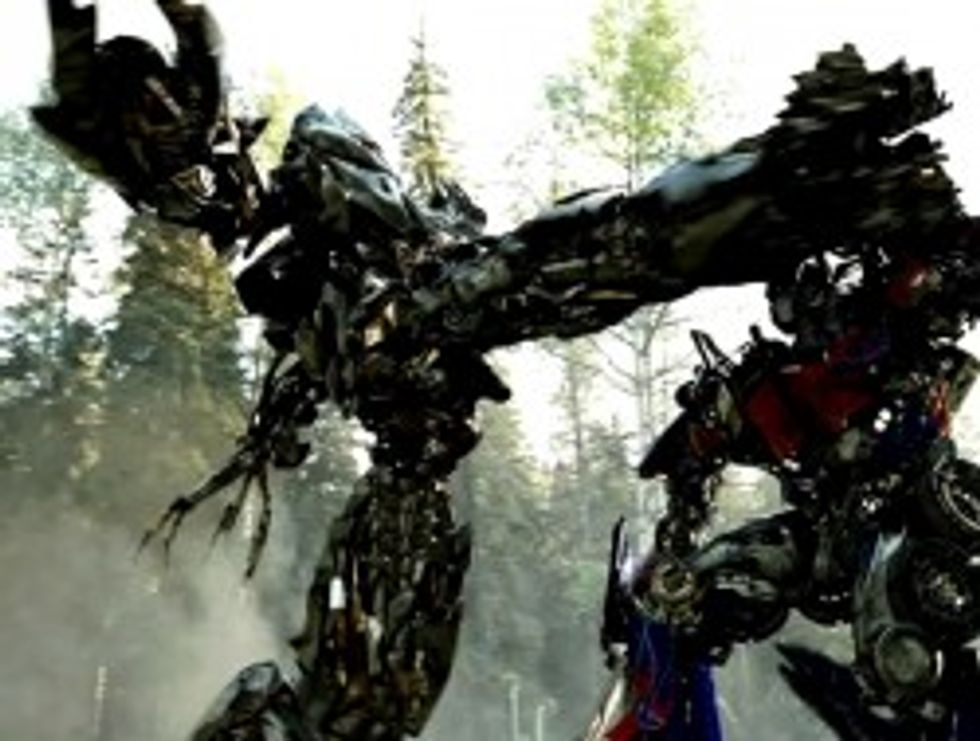 Oh, lord. The city of Topeka, Kansas went ahead with its harebrained scheme tolegalize domestic violence in order to save money they claim they no longer have to spend prosecuting abuse cases. Hey, priorities! Isn't this maybe the sort of thing where it might be worth it for the city to just levy an extra fifteen-cent sales tax on deep-fried Ding Dongs or boxes of frozen chicken anuses or something to avoid the violent battering death of a few dozen of its citizens?

No, that would be sane. This, because it is Kansas, must always be about Principles: the city repealed the law in order to force the cash-strapped county to deal with the problem, to make an absurdist point about how it is Not Their Problem.

The Topeka City Council on Tuesday voted to repeal the city’s law against misdemeanor domestic battery, the latest in a budget battle that has freed about 30 abuse suspects from charges.

One of the offenders was even arrested and released twice since the brouhaha broke out Sept. 8.

It started when Shawnee County District Attorney Chad Taylor announced that a 10 percent budget cut would force him to end his office’s prosecution of misdemeanor cases, almost half of which last year were domestic battery cases.

With that, Taylor stopped prosecuting the cases and left them to the city. But city officials balked at the cost.

Tuesday’s 7-3 vote to eliminate the local domestic violence law was designed to force Taylor to prosecute the cases because they would remain a crime under state law.

Hooray for principled indifference! May violence now reign in Topeka for a thousand years, to save a couple bucks. [McClatchy]