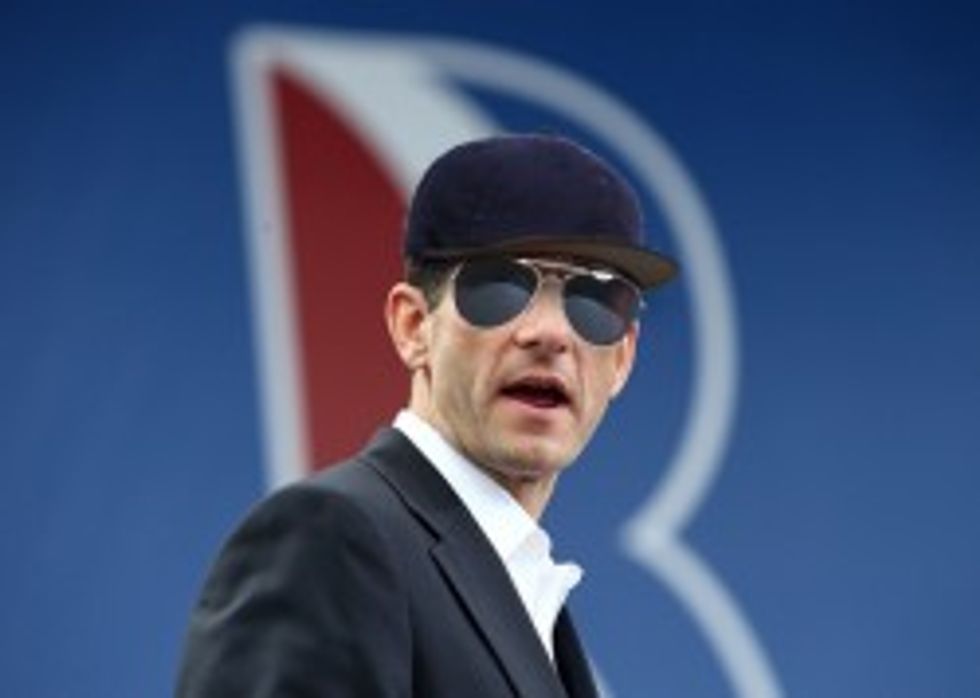 Paul Ryan, boy genius, is running around the country now desperately trying not to getripped limb from limb by olds in their Hoverounds. As a part of this bold new "don't fucking kill me" plan, Ryan is trying to talk to the regular folk using things they really, truly understand: botched Bible quotes (that aren't actually from the Bible, but probably Confucius, maybe?).

On Wednesday, in Ohio, Paul Ryan, the zombie-eyed granny-starver from space, in the middle of a rote answer to a woman who was talking about being on welfare, an answer that was just inches from actually being human, said this:

"Teach a man to fish, and you feed him for a lifetime. Don't feed fish."

Many props to Esquire, as always, but the quote is *slightly* inaccurate. It was actually, "Teach a man to fish, he can feed himself for a life. Don't feed fish." Much better, obvs. WHOSE LIFE CAN HE FEED HIMSELF FOR? Obamacare fishing panels???

It's okay, Paulie R. Eventually, every Republican vice presidential candidate turns into a slavering idiot, except for Dick Cheney, but that's okay because we all know he was actually the president and Dubya was number two. Streak unbroken!

We should now look forward to the VP debate even more, especially when Biden hugs someone, then Ryan walks over and quotes great philosopher Bil Keane: "A hug is like a boomerang - I liked it in Crocodile Dundee."

Let us also note for a second how terribly, deeply patronizing it to tell a woman who wants to get off of welfare (you know, a 47% moocher) that how she should do it is just, you know, work hard, and maybe have someone show her how to be better at not being a disgusting know-nothing poor. When your major issue is a campaign is the concern that you really don't care about people who are struggling (i.e., everyone without a reality show or the last name of "Romney"), perhaps the message of "stop being a useless fuck" is the worst possible thing you could say, even if you got the goddamn trite quote correct.