Totally Sane Congressman: Obama Is Hiding Benghazi Witnesses Away, Probably In FEMA Camps, Why Not 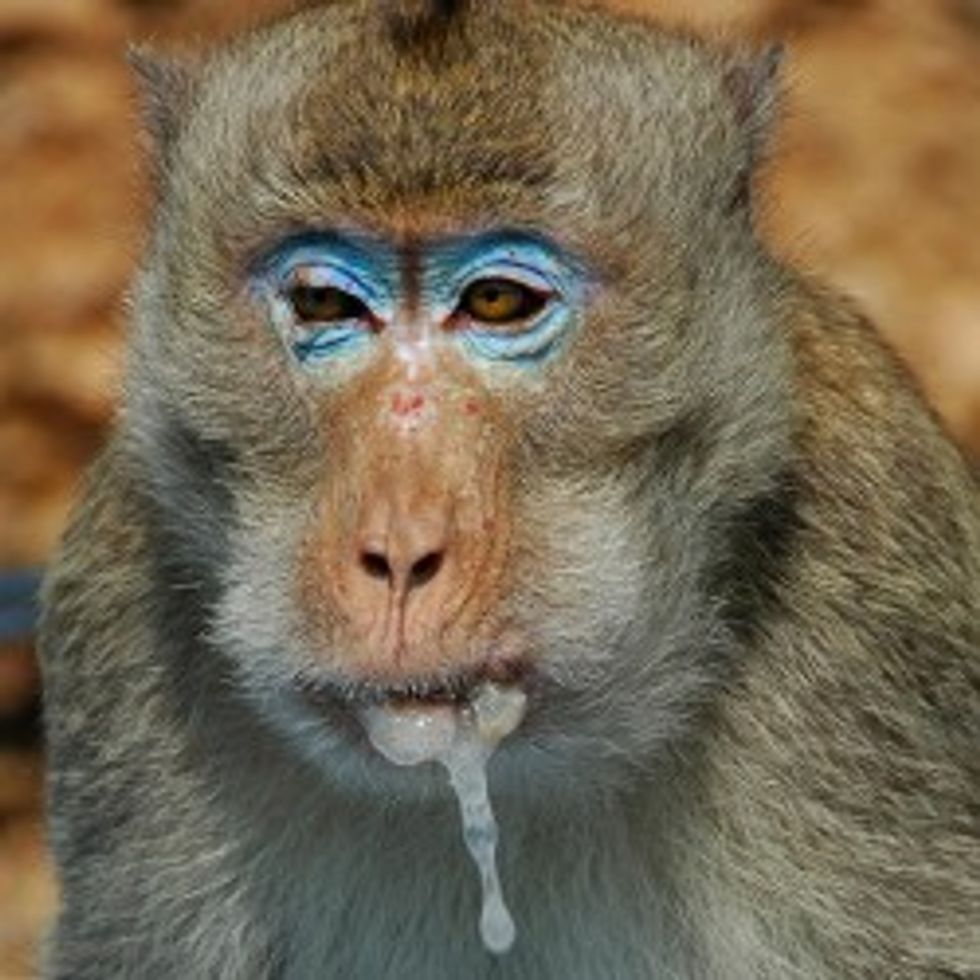 We here at this little mommyblog sometimes take issue with the wingnut wing of the Republican Party, what with their scandal-non-scandals, hyping of misinformation, and the occasional outright lie because ofdeep-seated racism surface-level racism being awful human beings. But every now and then along comes a sad, pathetic Congresscritter who has truly gone over the edge of sanity and begun frothing at the mouth and ranting incoherently to the point that we feel pity rather than anger. The Hill depicts one of these sad shells of a human being:

Rep. Trey Gowdy (R-S.C.) is accusing the Obama administration of a massive cover-up in the deadly Benghazi terrorist attack, saying it was “dispersing” witnesses around the country and changing their names in an effort to hide the truth about what happened.

This makes us want to get him a glass of warm milk, encourage him to take his meds, and just go to bed. There there, Trey, there there. No, it’s ok – we sprinkled magic fairy Reagan dust, so there are no librul monsters under your bed, rest easy and dream of “Dr.” Beck.

Gowdy is loosely referencing an anonymously sourced recent CNN report that claims that the CIA is trying to keep quiet its activity in Libya, despite likely being at the compound where four Americans were killed because Pres. Obama refused to fuel up the X-Plane and set Wolverine loose on those terrorists. Perhaps, being a covert agency, the CIA was doing covert activities. Just a guess here.

And we are also guessing that having “the people who were on the scene come in, testify under oath, do it publicly,” as Rep. Frank Wolf (R-VA) suggests, is a really really bad idea. Why not just have all undercover agents parade through the Capitol on one day and pose for photographers? Then, Gowdy and Wolf can hand them ceremonial ‘bulls-eyes’ that they can tape on their backs as they leave.

Anyway, this whole thing is just getting more and more like a bad episode of Covert Affairs (Watch Tuesdays, 9 pm, USA, because Piper Perabo = the hottest and should have been #2 on The Hill’s 50 most beautiful behind Rosa WE DON’T CARE THAT SHE DOESN’T WORK ON THE HILL SO SHUT UP). In fact, maybe their writers can just glean new ideas from batshit crazy members of Congress, except they may be too far-fetched, especially when Gowdy goes off his meds, bless that hole where a heart should be.

We can just imagine the press releases coming from Gowdy’s office in the future:

If you live in South Carolina and see this sad, sad person walking around in a bathrobe mumbling about IRS, Benghazi, and fast & furious, please take him to the nearest hospital – he needs help. And luckily for Gowdy, this is covered under Obamacare.