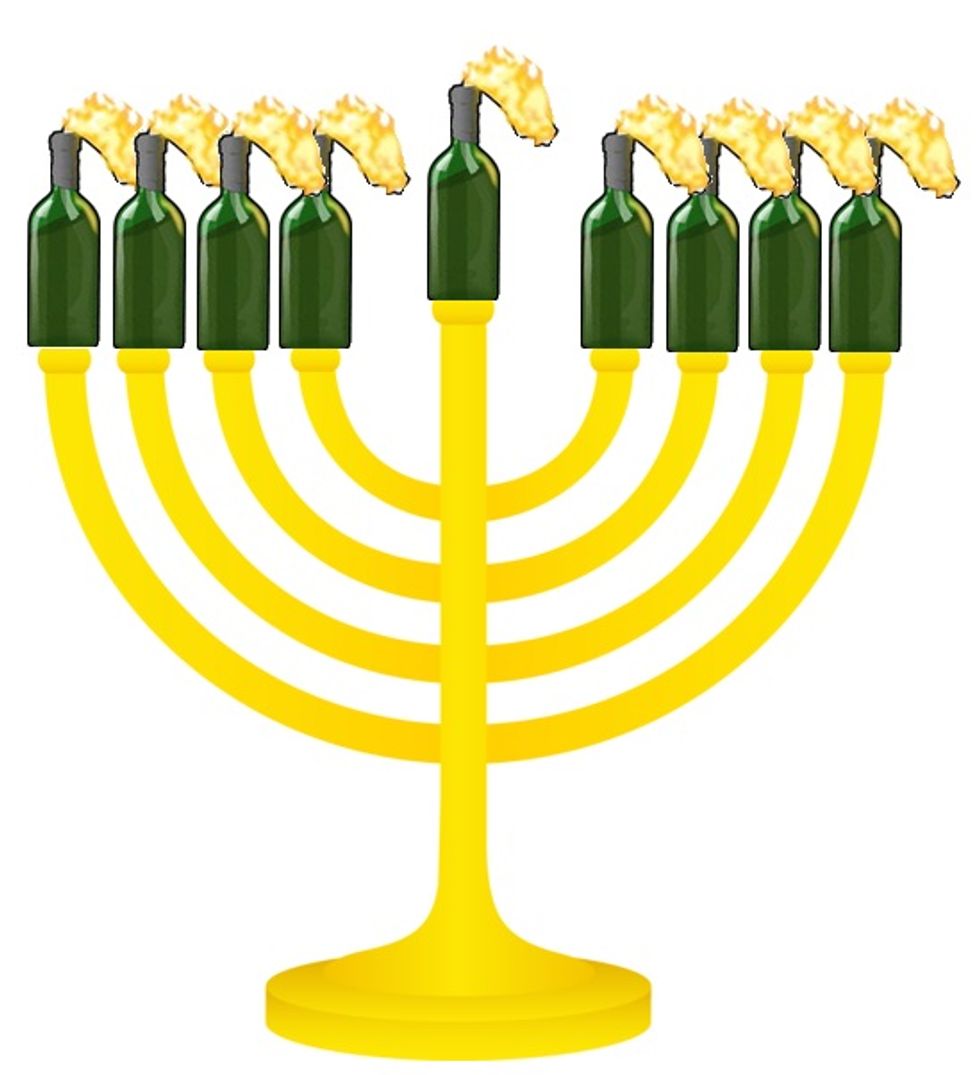 And then the kids spin the grenadel

It's been a difficult weekend for your White Power Rangers. First there was that terrible State Farm ad promoting White Genocide, and then the official Donald Trump Twitter account sent out its very classy rush-job Hanukkah message:

For some reason, this didn't go over well with Trump's basement-dwelling neo-Nazi fans, who couldn't believe their hero would so publicly betray them:

Were there more? Oh, yes, there were more -- although you'll be glad to know they were outnumbered by people mocking them, not to mention any number of folks pointing out you don't light all eight candles on your stock photo until the final night of Hanukkah.

Props to the nice fellow who replied, with dry politeness, to that final one with a simple reminder, "It's not typically customary to respond to "Happy Hanukkah" with "Hitler was right." Miss Manners would approve. Poor "Normanlord97" likes to call himself a "satirist," so he also offered this witty contribution:

He also let us know the Holocaust was fake, too, so even Jews' justification for importing all the Muslims is a complete fraud. These guys are sharp thinkers.

Saddest of all was some poor little Trumpling who tweeted, "(((Trump))) is now cucked." You can almost hear the tears of disbelief falling. These poor guys had such high hopes! Turns out Trump's merely an authoritarian racist with a tendency toward fascism, not the whole package all at once.