Trump Spending Cuts Gonna Do Austerity To Us, And It Is Going To Be AWESOME! 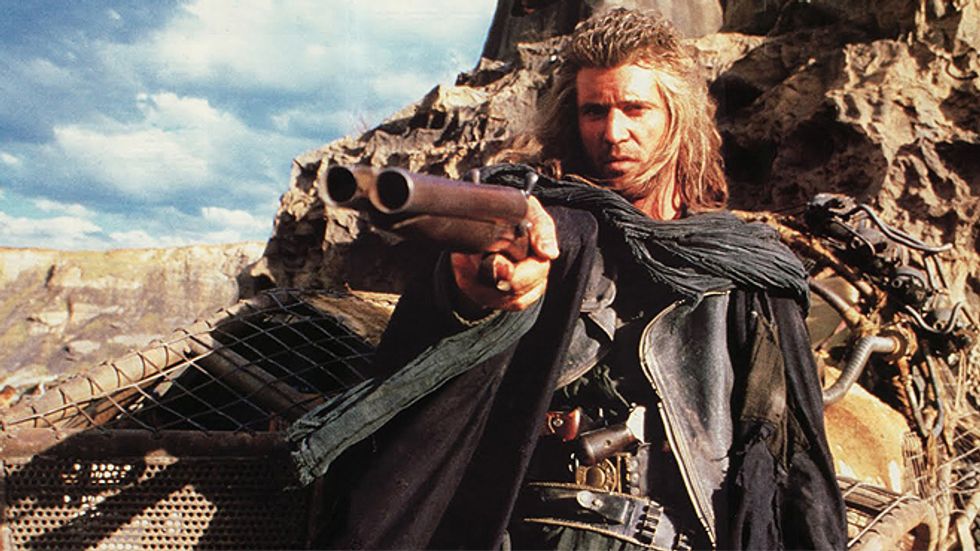 It is very, very important to run the government like you run your household. You don't spend more than you make, do you? (Besides your mortgage; and your student loans; and your little bit of credit card debt; and ... hmmm, it is starting to sound like "government should run on a budget like your household does" is a total crock of grade-A shit!)

Disregard the libtard parenthetical above, because Team Trump is releasing some fun details on its plans to cut government spending in President-elect Trump's first budget, and it totals about $10.5 trillion in spending cuts! Some of the budgetary items to get the ax are super unnecessary, like PBS and the arts, pfft who cares. But others of the walking dead will include things like "the departments of Commerce and Energy" as well as Transportation, Justice and State.

But like those are just bureaucracies that don't actually do anything, right? Let's find out:

At the Department of Justice, the blueprint calls for eliminating the Office of Community Oriented Policing Services, Violence Against Women Grants and the Legal Services Corporation and for reducing funding for its Civil Rights and its Environment and Natural Resources divisions.

Under the State Department’s jurisdiction, funding for the Overseas Private Investment Corporation, the Paris Climate Change Agreement and the United Nations’ Intergovernmental Panel on Climate Change are candidates for elimination.

So yeah, those agencies are all lame do-nothing stuffs, and we need that money for better stuff, like shows of American greatness and maybe a teeny tiny little tax cut for the ones MAKING America great again, not TAKING America great again! (Millionaires.) (We are talking about millionaires.) (Middle class, get ready to lose your mortgage interest deduction, your ability to write off the taxes you pay to your state, and maybe one or two other small piddly things, not that they matter all that much, right?) (And working class, oh man, LOL SORRY, we don't even know what to say to you, yikes.)

Tell us a thing that we can copy and paste in here, Rebecca Traister:

For contrast: Hillary Clinton was appointed to board of LSC by Jimmy Carter and helped to create the DOJ's Violence Against Women offices. https://t.co/ryjpS4zyOJ

Is that artisanal salt we're rubbing into this sucking chest wound? Like, the kind you get in a slab from the Himalayas and it's so pretty and pink?

ANYWAY. We will end this post with a graph and commence daydrinking: