Trump: Who Am I Gonna Believe, The Deep State Or Putin, An Innocent Man! 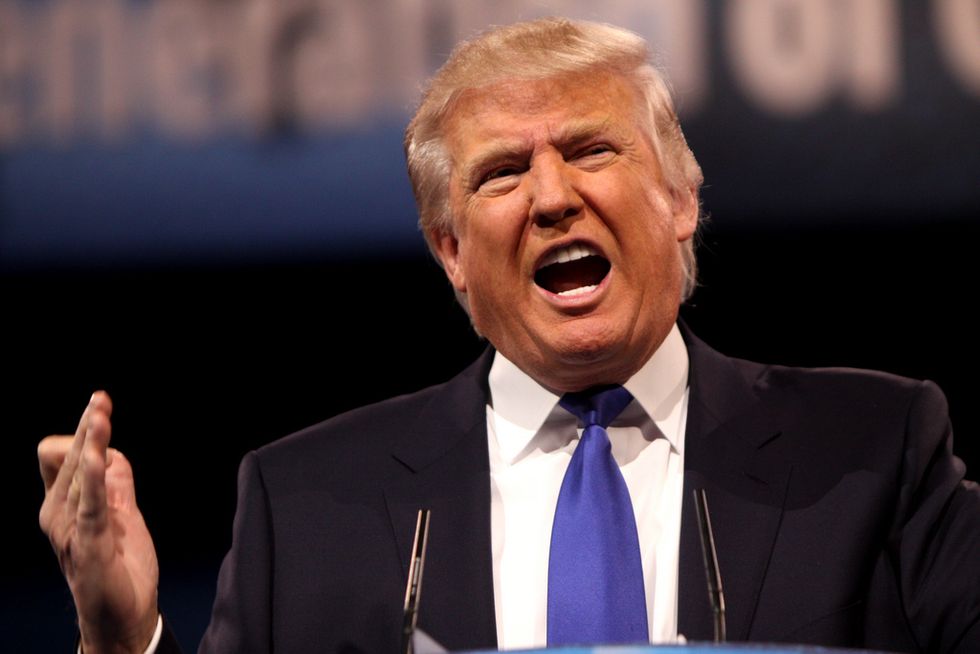 Let's briefly note the irony of Donny Bonespurs representing the United States in Vietnam on Veterans Day. He finally made it to Danang! AHEM.

This weekend, Putin got a chance to check in with his protégé at the Asia-Pacific Economic Cooperation Summit. A perfect opportunity to assure the old fool that he did too win all the votes in 2016. And Putin is only too happy to whisper sweet nothings in the orange presidential ear.