Trumpland Pantses Itself For SCOTUS, Awaits Order To Commence Swirlie 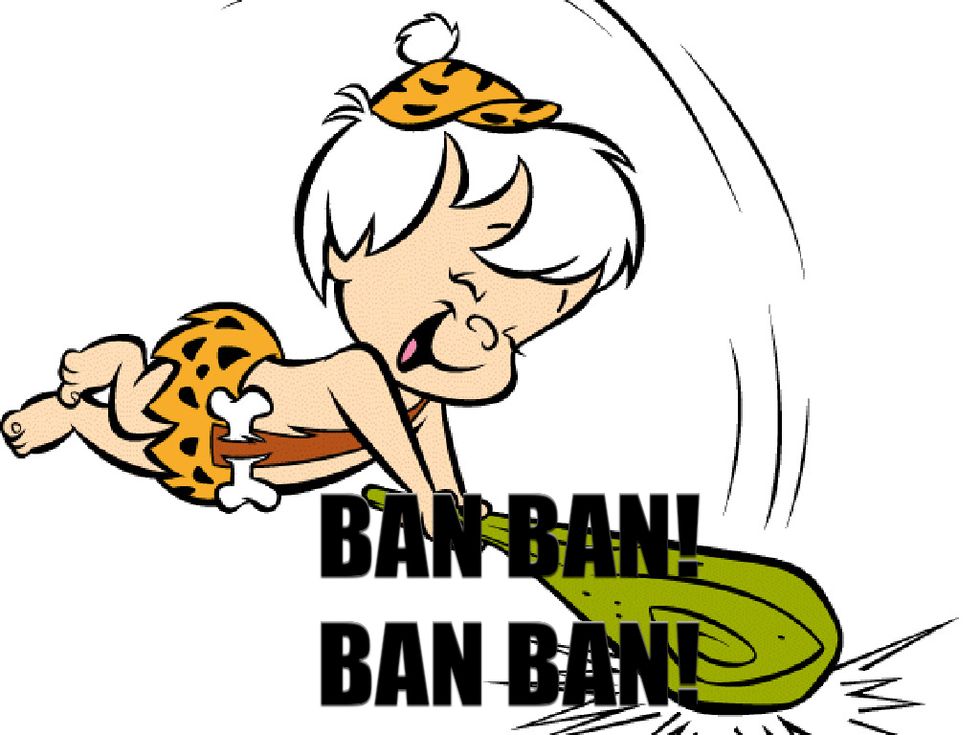 We don't want to get out in front of our skis here, but we are starting to think that the Trump administration doesn't actually know how to law so good! Sure Donald Trump has fun tweeting about mean judges.

But maybe Jefferson Bananapuddin' Sessions III is a little out of his depth trying to shepherd these executive orders through a court system of judges who were actually confirmed to the bench. Unlike Jeff Sessions, who was not.

In January, all the courts told Trump to GTFOH with his first Keep All the Scary Muslims Out Order. So he sent Bannon and the flunkies back to the drawing board with an IRL lawyer to babysit them. This time, they came up with a marginally less illegal version that said:

They were sure they'd lawyered good this time, so they signed the New Not Muslim Ban to go into effect on March 16. By June 14, they'd be done their 90-day review and have the bleeding hearts off their back. Promise kept!

But then those mean judges butted in AGAIN! Not only did the Fourth Circuit tell them they couldn't have their 90-day ban on scary brown people from Not America. But some judge wearing a grass skirt and a flower behind his ear said they weren't even allowed to revamp their procedures for Extreme Vetting.

Well! When Donald Trump says he'll see you in court, he means it...eventually.

On June 1, Trumpland filed a petition for certiorari with the Supreme Court asking them to prettyplease let him Not Ban some Muslims already! Also Trump shouted Ban! Ban! Ban! on Twitter a bunch of times, just to let the judges know he was not kidding around.

Then he said they were already EXTREME VETTING, so there!

So the Supreme Court said, FINE, we'll expect your briefs by June 12. After which, two important things happened.

First, the 9th Circuit knew they had only 10 days to put their stamp on Judge Luau's opinion before the Supreme Court assumed jurisdiction. So they issued an opinion tightening up the Hawaii court's stay to allow DHS to reassess their vetting procedures right away.

Second, the Administration finally realized that their order was going to expire on June 14 (DUH!), so Donald Trump signed a "clarifying memorandum" stating that the 90 days would start when the order was allowed to go into effect. He also clarified that the extreme vetting of the EXTREME VETTING procedures would begin ASAP.

Yesterday, the 9th Circuit issued a Mandate saying, Knock yourself out! Get on those vetting procedures, boys!

HEY, WAIT A SECOND! Didn't Donald Trump swear on a stack of Art of the Deals that it wasn't a Muslim Ban, it was a temporary pause to give them time to get their immigration procedures in order? The immigration overhaul starts NOW. And the Supreme Court won't get to be wowed by the Justice Department's legal stylings until OCTOBER. Which is more than 90 days from now. So Donald Trump's team of legal beagles is going to go into the Supreme Court this fall and argue that they need to ban all those furriners for 90 days so they can complete a review process -- except the review process will already be complete before they walk into the Court????

Here's a thread from Law Professor Steve Vladeck to splain it to you in Tweets.

We're not saying that the White House got sucker punched by the 9th Circuit. But we're not NOT saying it either! We're sly like Jeff Sessions!