U.S. American Mitt Romney Does Not Have Maps 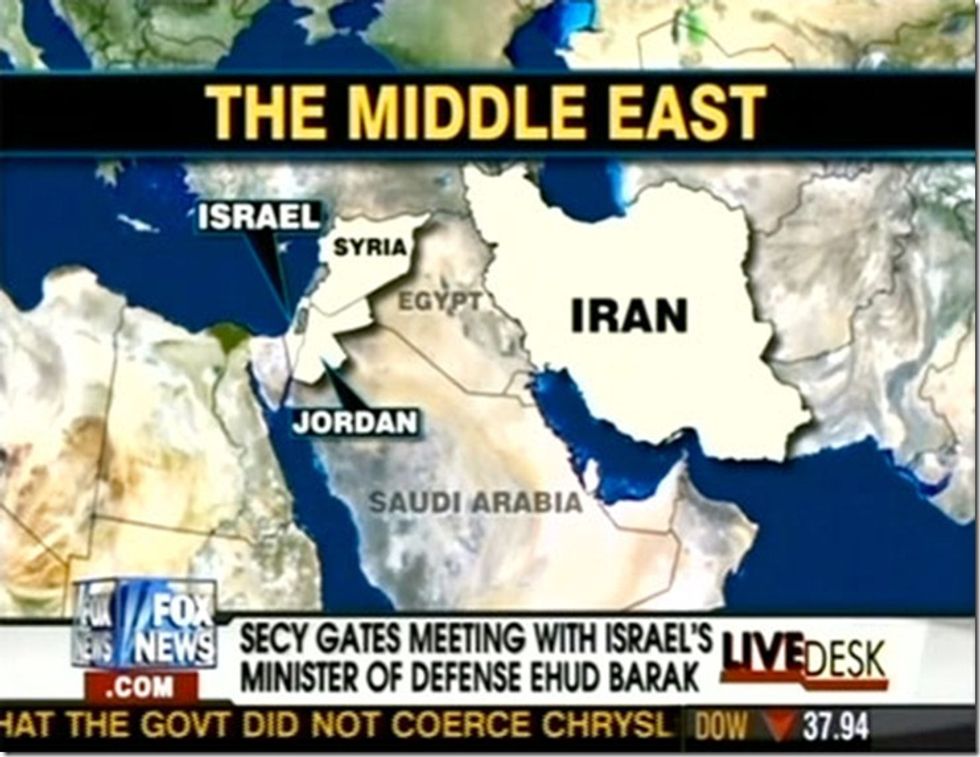 The Twitter is all mad at US American Mitt Romney this morning for something about ... geography? Like such as not knowing that Syria is not Iran's "route to the sea" or something? And that in fact there is a whole other country between the two? Here, let some nerd explain it for you:

Rebecca S. So apparently Iran is not landlocked I guess?

and also there is a country between iran and syria

Rebecca S. people seem upset by Romney's geographical non-geniusness, maybe because he does NOT HAVE MAPS!!!!

Josh F. it's on the tip of my tongue

some place that was important in the 90s or 00s or something, drawing a blank on it now

Rebecca S. hmmm I feel like you might be mocking me. well I am an American, I do not have to know where those countries are that we are #warring

Whatever, NERD. Has it occurred to you that there might be a simple answer why Mitt Romney does not know stuff about things? (Besides Obvious Answer Number One: He watches Fox News.)

This just proves once again that Doktor Zoom has a portal to the future. You should see him about your Lotto numbers/that weird growth on your neck.