U.S. Government Now Creating Terrorists So It Can Arrest Them 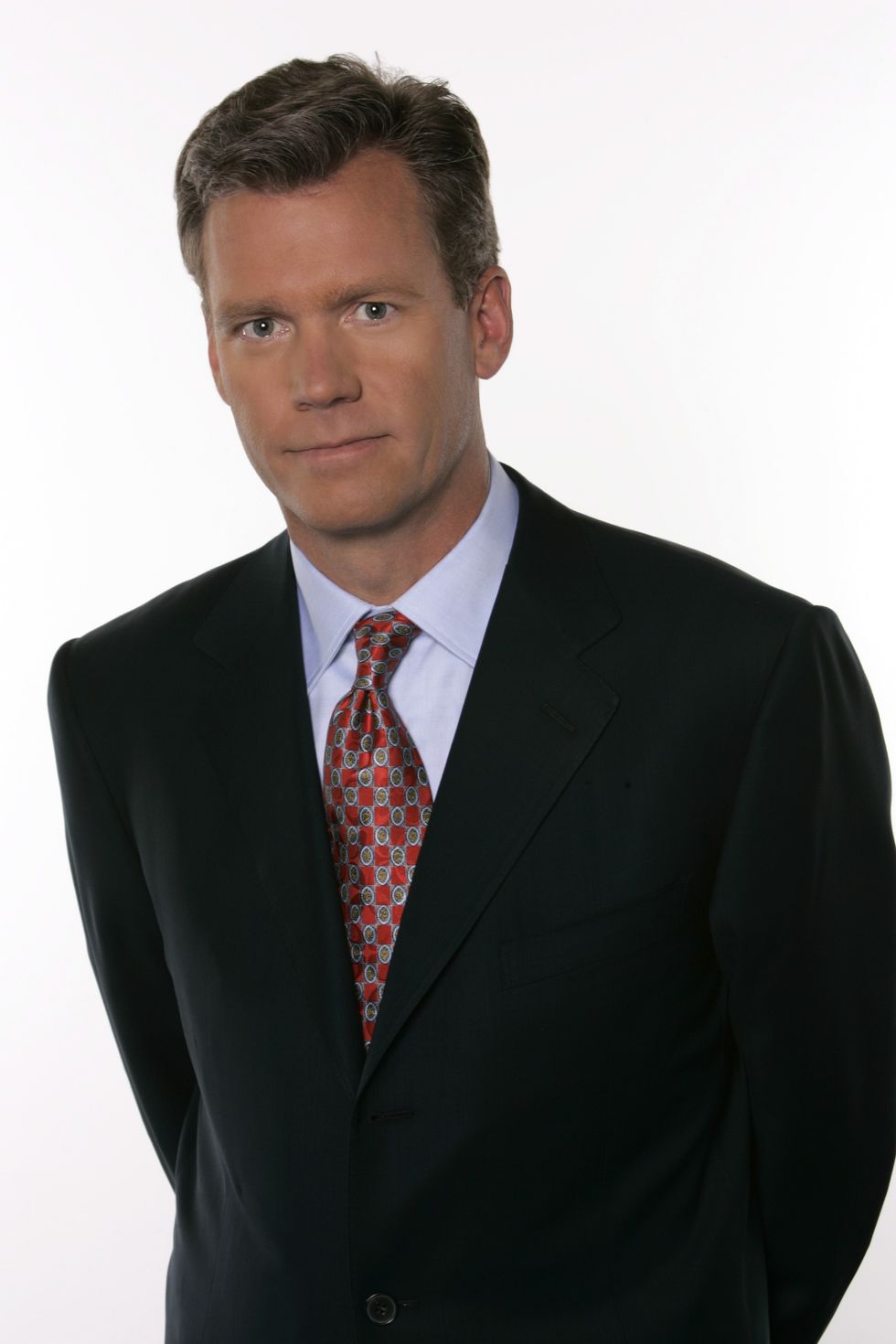 Mohamed Osman Mohamud, a 19-year-old U.S. citizen,was arrested this weekend for plotting to detonate a bomb at a downtown Portland, Oregon tree-lighting celebration. So that's good, right? Americans appreciate not getting blown up. But the thing is, Mohamud was never a member of a terrorist group. The FBI provided him a fake bomb and worked with him in the planning of the attack. But that's not unusual these days, because the government no longer just tries to find and arrest actual terrorists; it also tries to create terrorists it can then arrest. In fact, informants now like to stand in the parking lots of American mosques, offering hundreds of thousands of dollars and fancy cars to anyone who will sign up for jihad. It's a brave new world for thoughtcrime.

Mohamud was a student at Oregon State, and as far as we can tell from this AP story, was not promised to get rich quickly by becoming a terrorist. He, at least, did have an actual interest in becoming one, because the FBI saw his e-mails to a friend in Pakistan, asking if he knew Osama bin Laden's AIM handle or whatever. When Mohamud had no luck getting this contact info (WHAT? HIS FRIEND WAS IN PAKISTAN! HE MUST HAVE KNOWN TERRORISTS!), the government swooped in and told him they were hip terrorist guys with a bomb and a terrorist letterman's-jacket with his name stitched on it.

Oh, why was the FBI reading this Mohamud guy's e-mails in the first place? It's never explained in this AP story. But c'mon, the kid's name is Mohamud. He shouldn't have let his parents name him that if he didn't want to be a terrorist. So obviously the answer to this problem was not continued surveillance but rather to entice this kid into dropping out of college to become the ULTIMATE TERRORIST.

It was also very difficult to decipher that this kid is an American citizen, because the AP story was so busy telling us he is a "Somali-born teenager" and PRECIOUS SMALL WHITE CHILDREN were at this Portland Christmas event (at which they were never in danger of exploding).

But here's an even more fun account in Slate about "four African-American ex-cons from Newburgh, N.Y." who were enticed into saying they would blow up two synagogues:

Hussain bought meals for the group of four men he assembled because none of them had jobs or money. The owner of a Newburgh restaurant where they occasionally ate considered him "the boss," because he would pick up the tab. Among his other inducements were the offer of $250,000 and a BMW to the most volubly anti-Semitic plotter, the man the government says was the ringleader, James Cromitie. To drive that car, Cromitie would have needed a driver's license—which he didn't have. Another supposed plotter, a Haitian, was a paranoid schizophrenic (according to his imam), which was the reason his deportation had been deferred (according to The Nation's TomDispatch.com), and who kept bottles of urine in his squalid apartment (according to the New York Times). The last two, both surnamed Williams, have histories of drug busts and minimum-wage jobs in Newburgh. At trial the government asserted that the plot was driven by anti-American hatred. But in papers filed in court by defense lawyers before the trial began, Cromitie is quoted in government transcripts explaining to Hussain that the men "will do it for the money. … They're not even thinking about the cause."

One of these guys tried to back out, "saying he didn't want to hurt any women or children," but the informant pressured him into staying with the group.

This is just perverse. Perhaps the government will one day figure out how to wind down bureaucracies and bureaucratic divisions once they're proved no longer necessary. But until then, the FBI will create terrorists for itself to bust because it doesn't have enough actual, group-aligned terrorists to hunt. And, perhaps, a fake bomb for you to assemble will suddenly arrive on your doorstep one day after you criticize the government or American society. But anti-terrorism efforts have to adjust to the actual threat eventually, right? It's not like archaic bureaucracies like the Tennessee Valley Authority are still around.

Mohamud was known at the Salman Al-Farisi Center in Corvallis, said Yosof Wanly, imam at the mosque. He said Mohamud was "an average university boy," drinking the occasional beer with friends in fraternities.

"He had some fraternity friends," Wanly said. "He would attend athletic (events), basketball games, whatever they are."