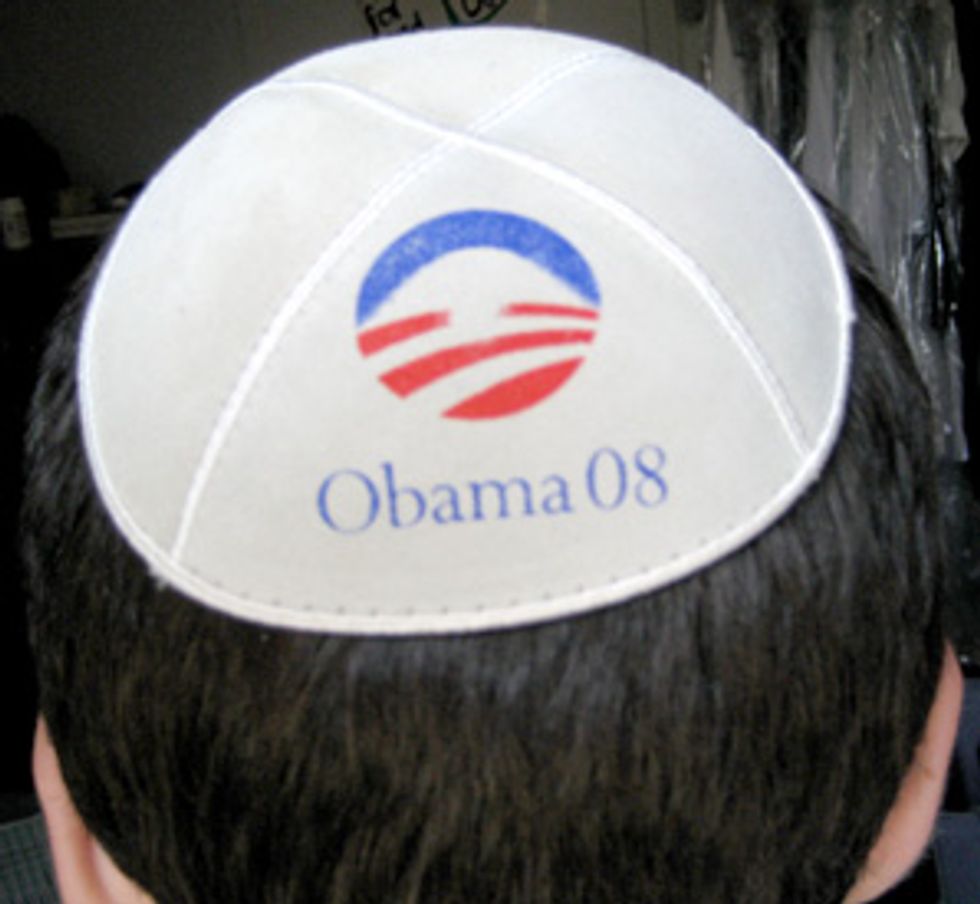 The Obama administration istrying very hard at the moment to not have to call the Israeli settlements in Palestine illegal. Oh, diplomacy, you're so silly. In order to do so, the U.S. has tried to make a deal with Arab countries to vote for a statement saying it "does not accept the legitimacy of continued Israeli settlement activity." What is the difference between calling something illegal and saying you don't accept its legitimacy? A lot, apparently. Enough to get all upset about. So much so that if this "settlements are illegal" resolution gets to the Security Council, the Obama administration may make its first veto. Does Obama really want the Palestine issue to be resolved, or does he want things to just stop happening in Palestine and for everybody to shut up their countries? It's confusing. Let's just say he's a secret Arab Muslim because he doesn't scream out "OH, ISRAEL, YES" when he's having sex with Michelle, okay?

The U.S.-backed draft statement -- which was first reported by Al Hurra -- was obtained by Turtle Bay. In it, the Security Council "expresses its strong opposition to any unilateral actions by any party, which cannot prejudge the outcome of negotiations and will not be recognized by the international community, and reaffirms, that it does not accept the legitimacy of continued Israeli settlement activity, which is a serious obstacle to the peace process." The statement also condemns "all forms of violence, including rocket fire from Gaza, and stresses the need for calm and security for both peoples."

Let's just spend more and more decades with this "impending negotiations" ruse until we can run out the clock on this humanity thing and finally enjoy having champion Jeopardy! machine Watson rule us with his trivia knowledge. You may laugh about him thinking Toronto is in the U.S., but it's actually profound that he can't see borders. [FP]