U.S. Sends Egypt a Script For How This Will All Play Out 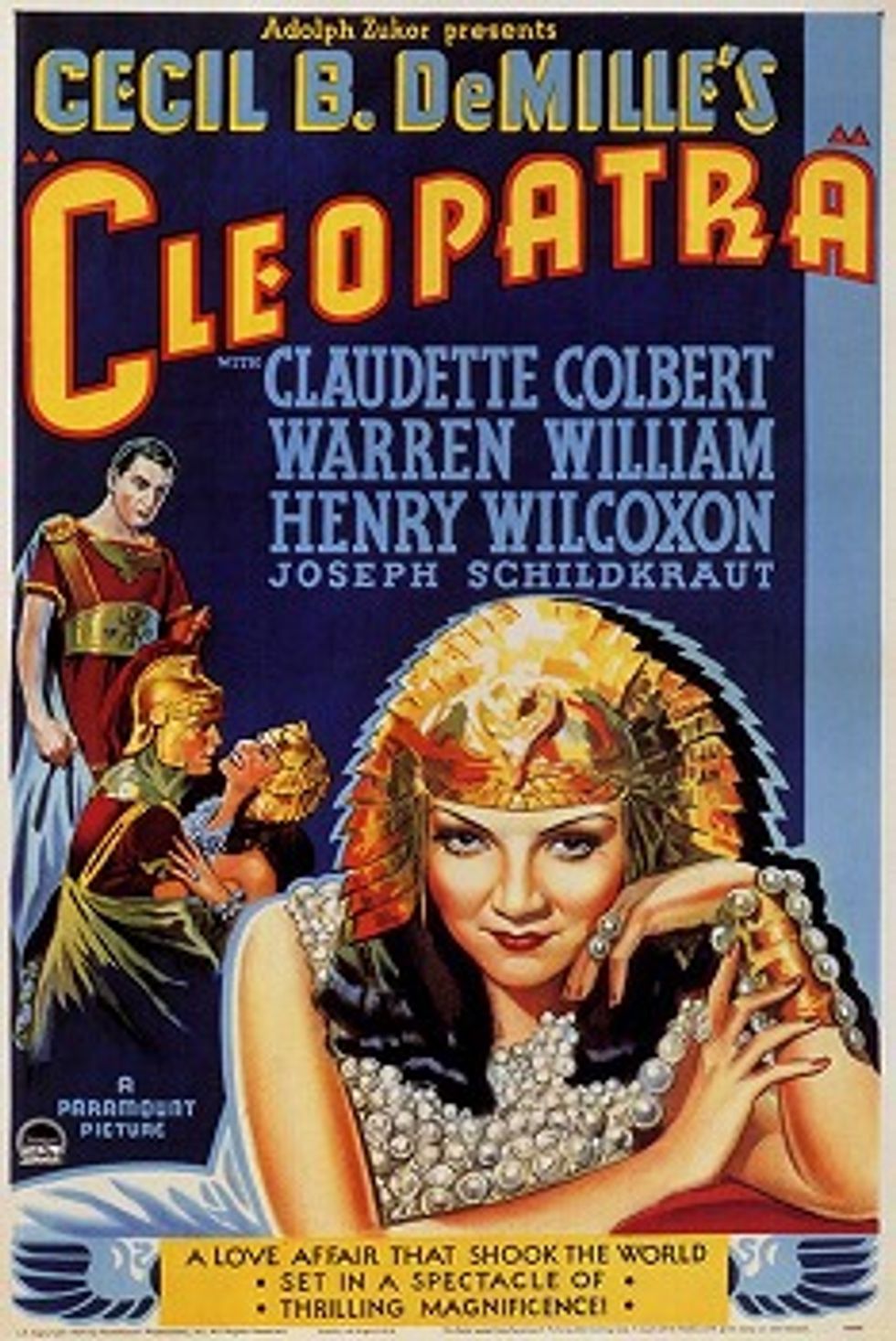 For some reason (won the journalist street beatdown sweepstakes?), Christiane Amanpourscored an exclusive interview with Hosni Mubarak, and this is what she was told: "He told me that he is fed up with being president." Fed up! You know, it was fun for thirty years, but he's not just feeling it anymore for some reason, you know? These silly protestors shouldn't have bothered being attacked by his thugs, because he was going to quit anyway. Meanwhile, the Obama administration is letting Egypt know they have a plan for everything. It would be nice if Egypt transitioned to democracy, but it would be nicer if they did it the way the U.S. wanted it to. It's the American motto: "May God let us meddle in your affairs."

Even as the Obama administration is coalescing around a Mubarak-must-go-now posture in private conversations with Egyptian officials, Mr. Mubarak himself remains determined to stay until the election in September, American and Egyptian officials said. His backers forcibly pushed back on Thursday against what they viewed as American interference in Egypt’s internal affairs.

“What they’re asking cannot be done,” one senior Egyptian official said, citing clauses in the Egyptian Constitution that bar the vice president from assuming power. Under the Constitution, the speaker of Parliament would succeed the president. “That’s my technical answer,” the official added. “My political answer is they should mind their own business.”