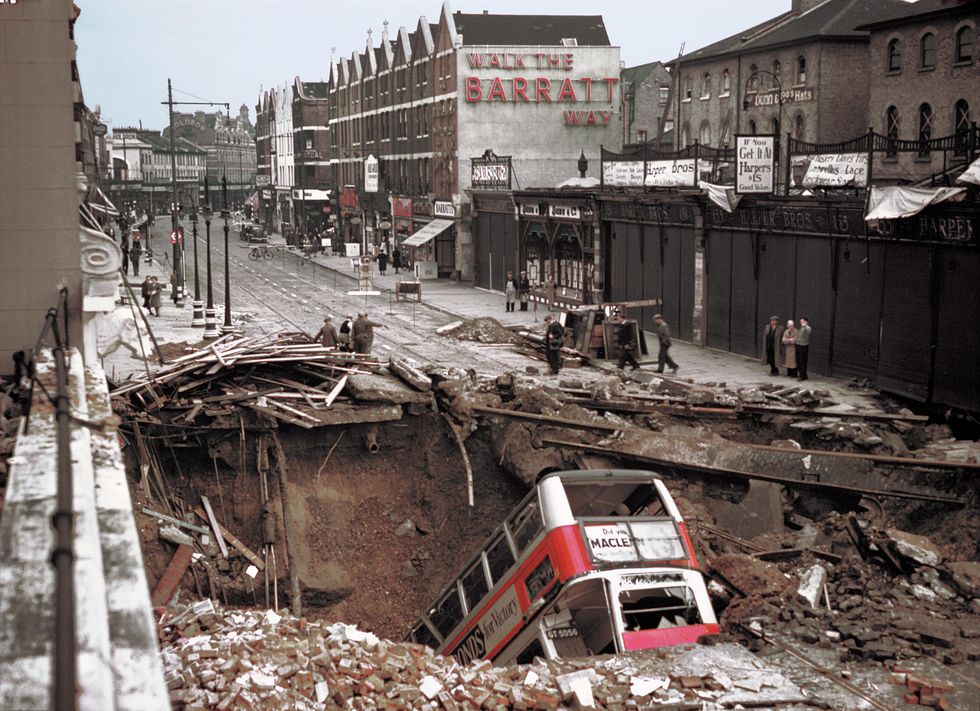 What's the European Union ever done for us? Aside from the peace and prosperity?

What ho, Wonkists and Wonkastrians on both sides of the Atlantic! Are we steeling ourselves for potentially the second-greatest electoral mistake of 2016 tomorrow?

We are talking, of course, about the Brexit referendum Thursday, in which UK subjects will decide whether to listen to some Oxbridge Tories and free themselves from the bureaucratic shackles of the European Union, in favor of proper English shackles provided by these same Tories (plus a lot less money).

Polls are basically dead even on whether Great Britain will vote for a British Exit, or Brexit, from the 28-nation EU. Like the rise of the Donald Trump in America, this is a sign that nativist resentment is always a match for pointy-headed intellectual notions about so-called "arithmetic" or "history." Most economists reckon Britain would be the poorer for leaving the EU, and the precedent would be a setback for the world economy (to say nothing of a continuation of 70 years of basically unprecedented peace between European nations), and could lead to a breakup of the UK itself when Scotland...

Wait, wait, wait, HEY! Where are you going? Look, we know that you, dear reader, have important naked Sara Benincasa movies to watch, so we will let you do your own research on the ins and outs of British trade and immigration policy. We'll just point out who is for and against Brexit, so that you can know whether your reaction to the referendum results should be "Top hole!" or "Hard luck!"

Against leaving we have not only god-Emperor B.H. Obama and your nerd boyfriend Paul Krugman, but also John Oliver, America's favorite teacup Englishman. Oliver acknowledges that few things put the British knicker in a twist more than a Belgian bureaucrat, but points out that most arguments in favor of leaving the EU are based on bullshit or simple racism.

[wonkbar]<a href="http://wonkette.com/603076/british-member-of-parliament-jo-cox-murdered-american-gun-nuts-have-a-good-larf"></a>[/wonkbar]Leading the Brexit push (aside from deranged murderers) are some members of the ruling Conservative Party, or Tories. Tory Prime Minister David Cameron came up with the brilliant plan of holding a vote, although he's against leaving the EU (he just wants a bunch of special rules for the UK). Alongside the pro-Brexit Tories you have the U.K. Independence Party (UKIP), a group that thinks the problem with thinly veiled racism is the unnecessary veil.

One of their main reasons for leaving the EU would be reducing immigration into the UK, eliminating the freedom of travel and work across borders that is one of the EU's main selling points. The other is a mostly crap, but popular belief that Britain sends too much money to "those people," basically the reasoning behind all those dumb new cities in Atlanta that white people create so they can avoid paying for roads in black neighborhoods.

But most importantly, one of the main proponents of Brexit is this fucking prick, former London mayor Boris Johnson.

He's much smarter than Trump, so what's his excuse?

If major electoral decisions are to be decided over haircuts, then Britain should know what to do tomorrow just as much as America should this November.