Um, Would You Like Orly Taitz To Pay Twenty Thousand In Dollars... Or Freedom? 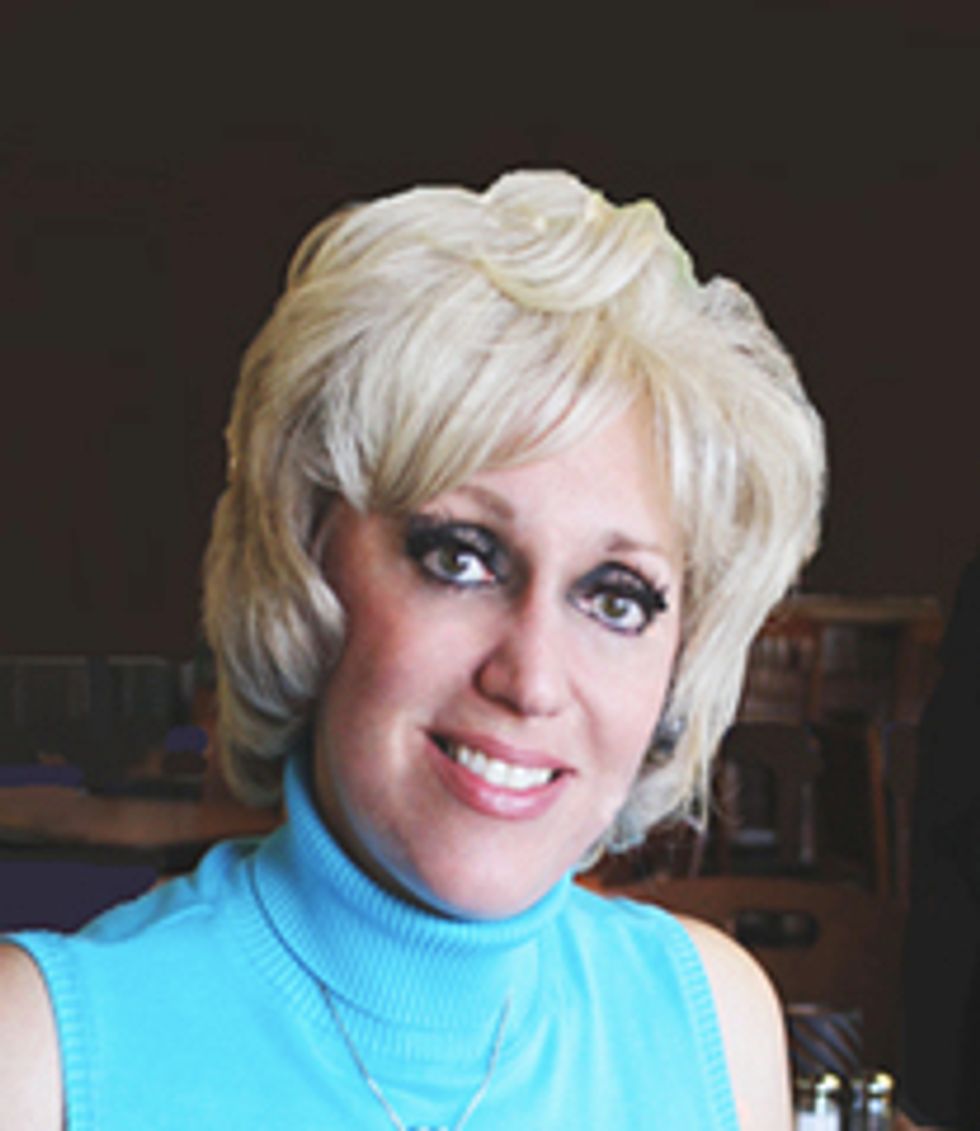 When we last checked in with Orly Taitz, the Birther movement's most lifelike paralegal-opthamologist, she was still wandering around Earth, suing the shit out of anything that she stumbled across as she struggled to crawl back to Hell, or possibly some sort of Space Hell. Comical judge Clay Landtold her to seriously just stop, because he's going to fine her $20,000. And this is just what he did! So now, $20,000 later, Orly's like, "Oh forgive me my ignorance Clay Land, I am not even from this planet and did not realize it's cool to legislate fascism from the bench."

Basically, her logic seems to be: if the judge really thought her dumb lawsuits were that stupid, he'd just fire Barack Obama, for being such an immigrant.

Anybody with half a brain in his head understands that if judge Land really believed that my law suits were frivolous, the easiest way to prove it, would be to order discovery. If Obama is legitimate, he would’ve shown proof of legitimacy. The fact that this judge decided to try to intimidate me with $20,000 of sanctions instead of ordering Obama to spend $10 on a copy of his hospital birth certificate and a hospital birthing file, shows how corrupt this regime is, how many in federal judiciary are aiding and abetting this massive fraud perpetrated on each and every member of US military and each and every citizen of this country. That is a sign of a dictatorial regime, of tyranny.