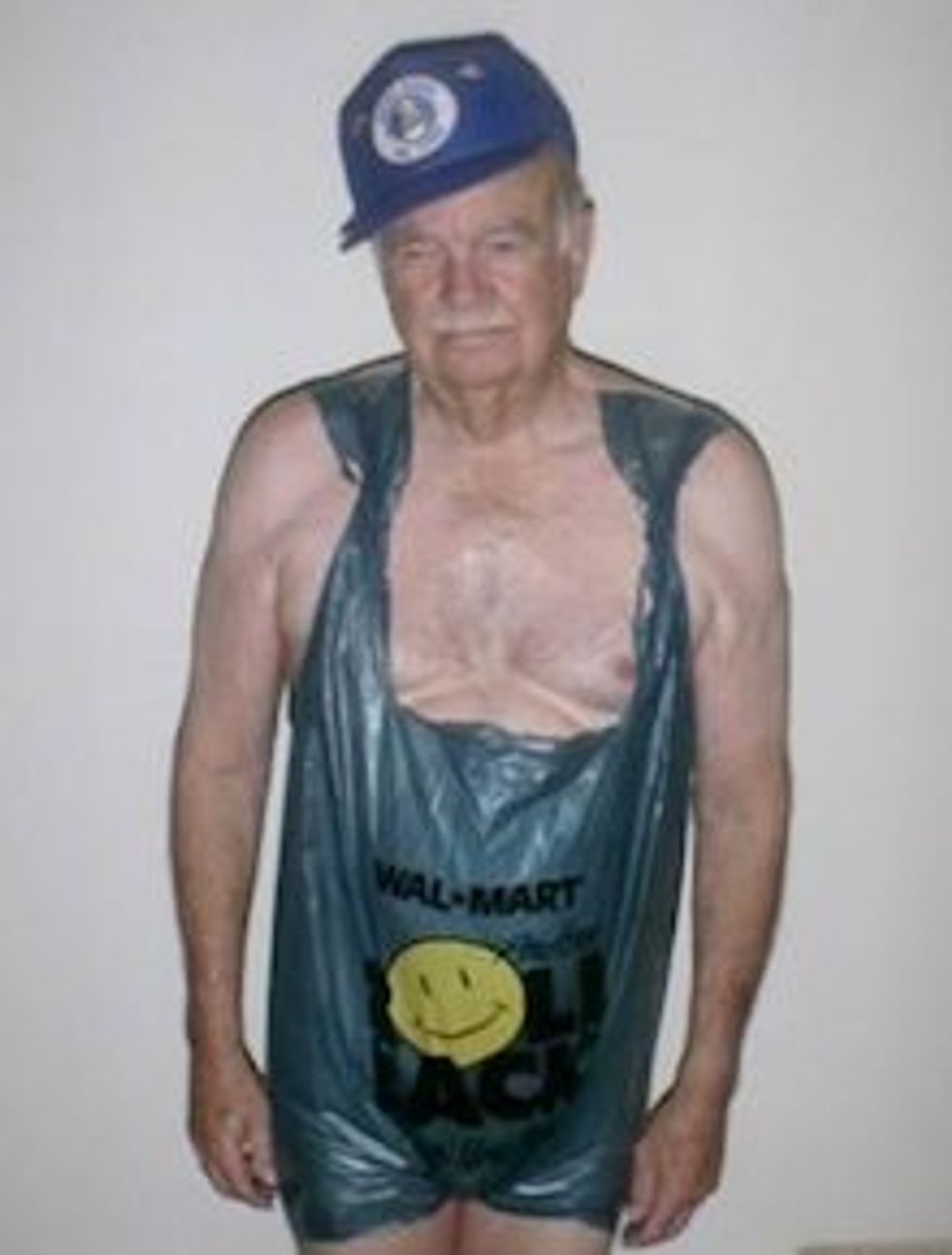 Good news for the U.S. job market: The unemployment rate miraculously dropped from 9.8% to 9.4% in December, the biggest one-month drop in the official jobless rate since 1998! Coincidentally, this plunge in the number of Americans desperately seeking work coincides with more Americans dropping out of the labor force entirely, because there aren't even enough new jobs to keep up with "natural growth" -- 26-year-olds getting their GEDs and needing that Jiffy Lube job to help momma out at home, etc. -- let alone provide work for the15 million officially unemployed Americans. Of course the real official unemployment rate is 16.7%, because that number includes "discouraged workers" and people subsisting on seasonal or part-time or temporary work while still hoping for a full-time job again, someday.

At least the Nobama Administration is making good on its threats to fire a lot of government workers! The government payroll was cut by 10,000 jobs last month. Merry Christmas, people who actually believed a government job was "safe."

Of the paltry 113,000 reported new private-sector hires, nearly half of those were lowly service jobs -- what the business media calls "leisure and hospitality," which sounds so much better than "motel housekeeper" or "Taco Bell cashier." The other sector still creating a few jobs is Health Care, because keeping obese diabetics alive so they can continue to wash down KFC with 72-ounce buckets of iced corn syrup is the one assembly line this country will never lose. [Marketwatch]