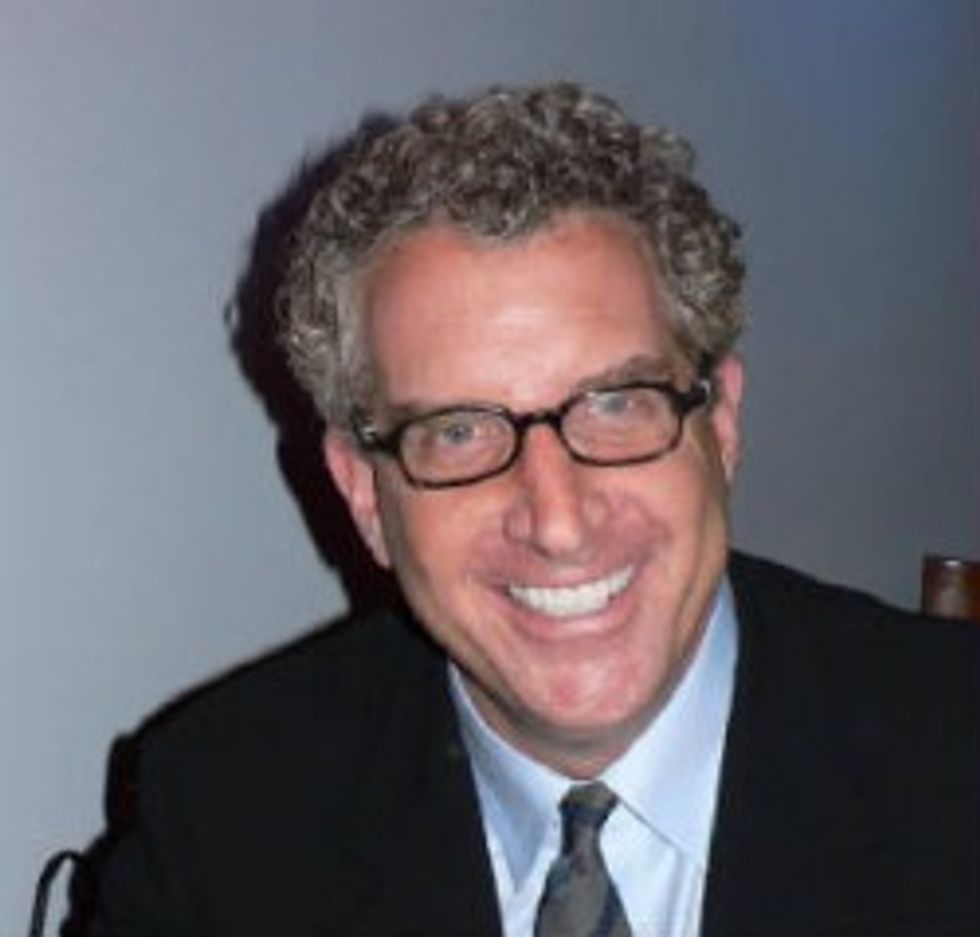 What on earth is America come to these days? Wall Street CEO David Moore is just aghast -- aghast! -- from a thoroughly horrid recent encounter where not only did a New York City street beggarrefuse a charitable one-dollar bill that Moore proffered to him, but the beggar (really, you will not believe this) even threw the dollar on the ground! The insolence! Well, this will not do. Rude manners can hurt millionaires' feelings too, you know! Oh, and these feelings shall not go quietly into the night, no, not this time. Moore must bravely recount his story to local country club bulletin the Wall Street Journal, so that all may ponder and shake their heads. Wherefore the panhandler's venom against the rich man? Most certainly it is an unprecedented incident in the history of New York City, just as surely as someone put the poor man up to it. The culprit? If you guessed, "Barack Obama made him do it," keep reading!

We must first read the harrowing tale of ingratitude:

Walking down New York's 55th Street near Park Avenue last Friday evening, our group of seven men in suits and ties was approached by a panhandler asking for money.

"Here are a bunch of Wall Street guys," he said, straight out. "Give me some money."

Although we were not all "Wall Street guys," all except one kept walking, ignoring the panhandler as we typically do, as instructed by "experts." Yet over the past 30 years of living in the city, I often have disregarded this advice, and so once more I gave instinctively. I pulled out a dollar, handed it to the man, smiled, and resumed walking.

HE IS THE GOOD GUY HERE, is the point.

But next came a revelation.

"A dollar?" the man shouted. "You Wall Street fat cats! This is what the problem is with this country. Take your damn dollar." With that, he threw it on the sidewalk.

Not only have I never had anyone refuse my donation under such circumstances, but recipients are generally quite appreciative regardless of the amount. Not this time. It was as if the class-warfare rhetoric of the left had surfaced on 55th Street, while I was just trying to show some goodwill and help a guy out. He didn't even ask for a little more, as sometimes happens. ("How about $5 for a meal? . . . $20 for a bus ticket?") He simply judged that my $1 gift was not sufficient and threw it on the ground. I had not given my "fair share."

AH! The panhandler was secretly an undercover tax policy specialist, who was "protesting" the record-low income tax rates on millionaires! Right! Oh, and speaking of protesters...

The president's incendiary message has now reached the streets. His complaints that rich people must "pay their fair share" have now goaded some of our society's most unfortunate, including one who felt compelled to refuse money because it was not enough. President Obama has become the "Great Divider" instead of the "Great Unifier" that we all hoped he would be.

And here you might have thought the "Great Divider" was the vast, exponentially growing income gap that has forced huge swaths of working people into poverty on top of chronic unemployment! Wrong. It was Barack Obama, the president who mailed billions of dollars to Wall Street banks for just this nefarious purpose.

An isolated incident on 55th Street? Perhaps. But in a sample of more than a dozen people I know who have collectively given money to panhandlers well over 1,000 times in New York during the past few decades, not one could recall ever being turned down, much less having their money tossed away as insufficient. The rhetoric of class warfare has now invaded spontaneous charity.

Those were the good old days, when the beggars were quietly happy with their little pocketfuls of worn shillings. But this terrible noise they are making now! The rich cannot even so much as be kind to the poor, as they have always been. Why must beggar-master Barack Obama trick them into feeling so unhappy?

All of this, over one dollar. [WSJ via Washington Monthly]