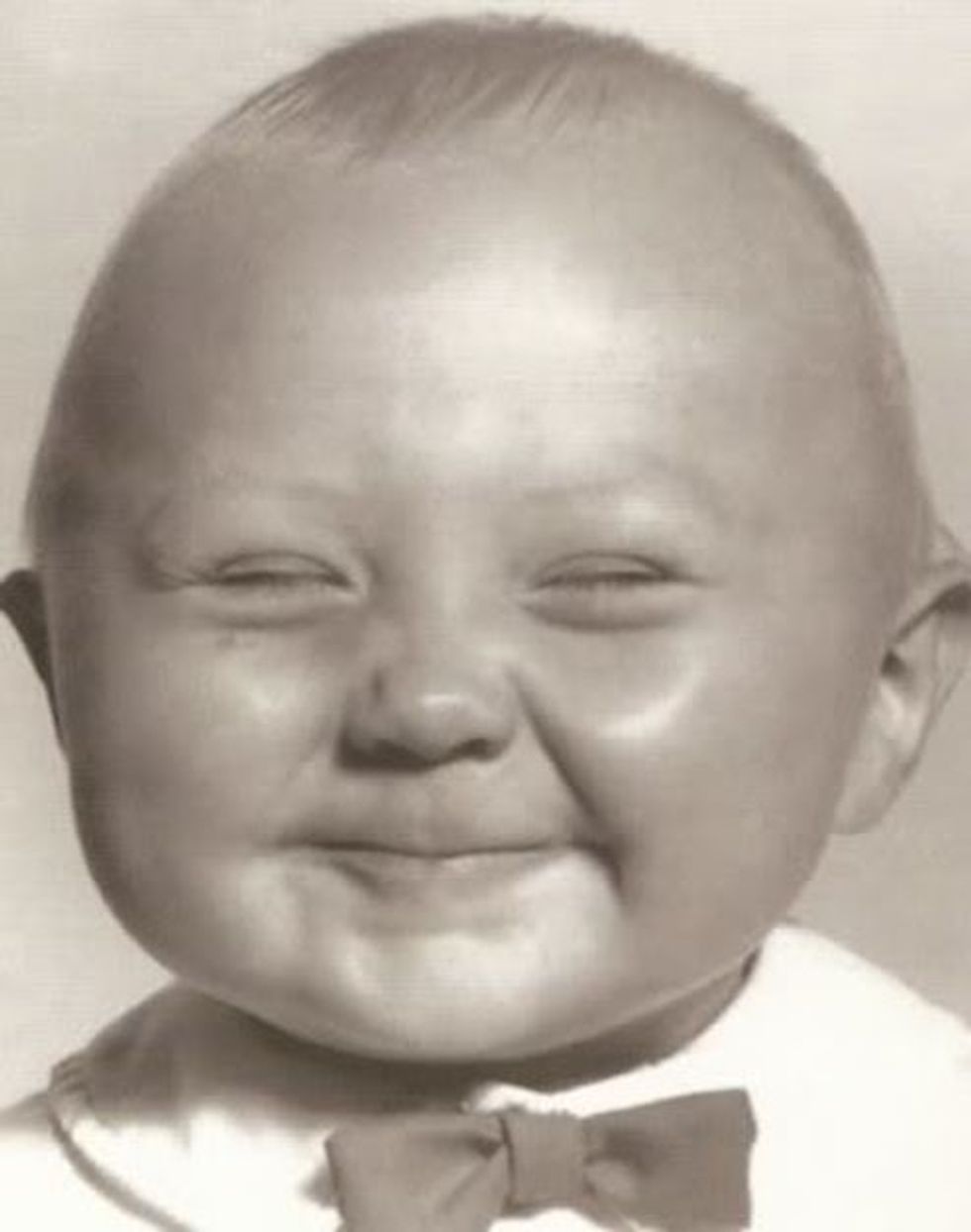 We knew that David Brat, the literal David to Eric Cantor's figurative Goliath, would be a source of endless joy and terror for us, but even we didn't think it would happen so soon. But the very morning after the amazing, stunning upset, one Zachary Werrell, Mr. Brat's 23-year-old campaign manager and angry toddler, had to do some serious downsizing of his social media presence because of how his Facebook account was pretty much nothing but a cesspool of contrarian bullshit.

The campaign manager for the tea party-backed Republican who ousted House Majority Leader Eric Cantor in one of the biggest upsets in congressional history is a 23-year-old class of 2013 Haverford College graduate who posted a slew of provocative opinions on a public Facebook page that was removed from view overnight following David Brat's victory.

When we think of the word provocative, we assume we're going to get something sexxxxy. But in Yahoo! News land, "provocative" apparently actually means "a pile of incoherent yet racist goo." Let's hear young Mr. Werrell's thoughts on George Zimmerman, shall we?

“Can someone who was outraged that George Zimmerman was found not guilty of ‘SOMETHING ANYTHING’ and who is simultaneously pro-choice explain the logical dissonance there? Ie. Why its not ok to kill someone who is banging your head into concrete but its ok to kill someone for simply existing who, through your conscious actions, you brought into the world?” Werrell had written in an Oct. 24, 2013, posting.

Where do we start? Do we start with the part where the concrete head-banging is a thing about which there was significant disagreement, the resolution of which was hindered by the fact that Trayvon Martin was dead and couldn't exactly clear things up? Or do we start with the part where we're not going to grant that a newly formed glob of cells in our belly is the same thing as a nearly full grown teenager walking around here on earth? Ooh, or maybe the part where sometimes ladies have clumps of cells in them that they did not consciously ask for, thanks to things like rape and incest? SO MANY CHOICES.

But let's not stop there, Zachary Werrell. Why not tell us about some other Big Thoughts you've been a-thinking.

On Oct. 25, 2013, he called for an end to the regulation of prescription drugs, citing a story from the Ludwig von Mises Institute. “Abolish the FDA!” he wrote.

Yes! Because the market will magically solve for this problem! Consumers will just stop using those drugs that have the unfortunate side effect of killing them except how they will not because THEY WILL ALREADY BE DEAD. We don't think the market solves for that part.

He's also sure there's a war on boys, that states should totally secede if they're feelin' it, and that silver is a really great investment. In other words, he's going to grow up and be Rand Paul someday. Lucky us.