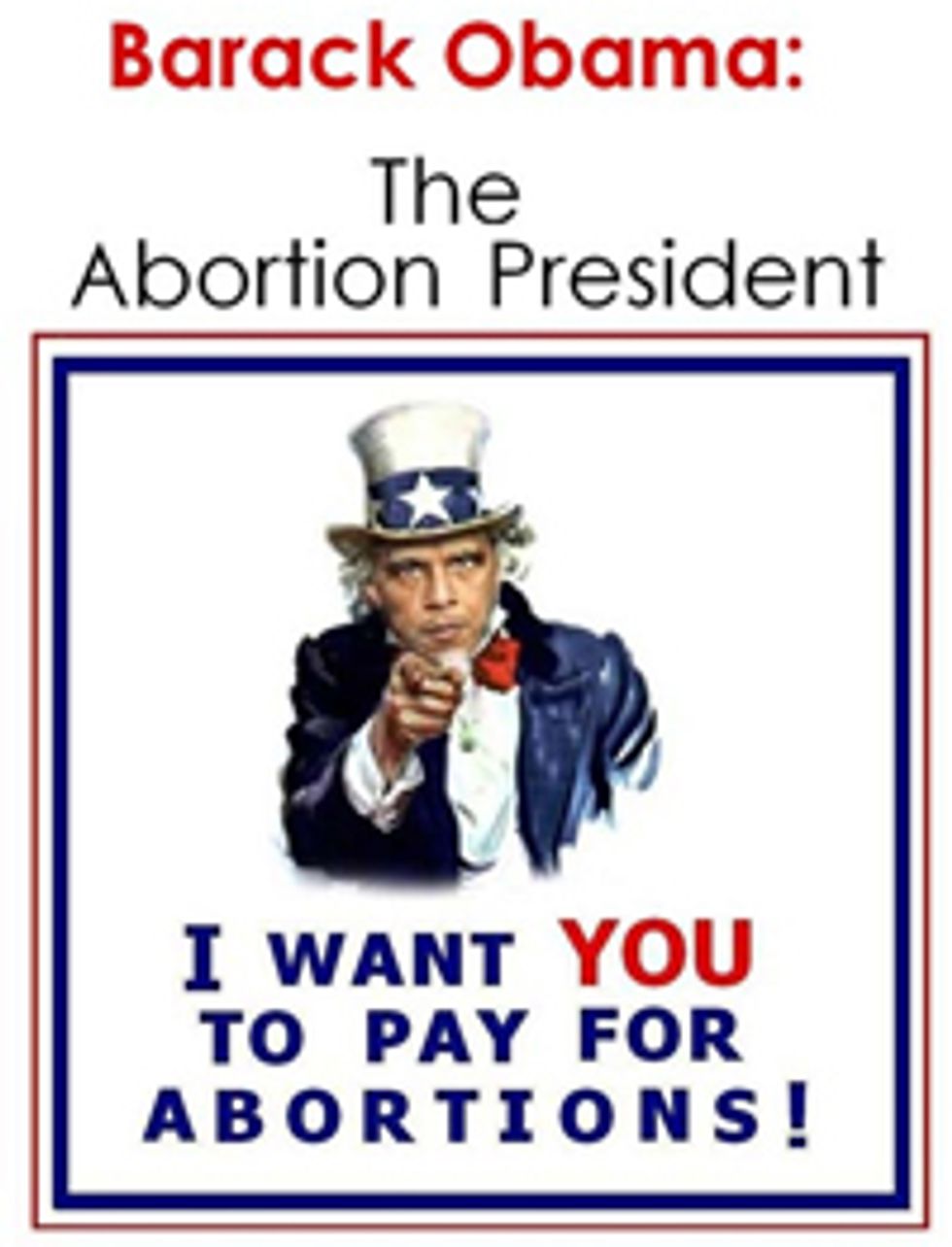 Oh ho ho: "According to an analysis of campaign contributions by the nonpartisan Center for Responsive Politics, Democrat Barack Obama has received nearly six times as much money from troops deployed overseas at the time of their contributions than has Republican John McCain, and the fiercely anti-war Ron Paul, though he suspended his campaign for the Republican nomination months ago, has received more than four times McCain's haul." Wow. Barack Obama hates American troops so much that he takes all of their money! [OpenSecrets via AMERICAblog]