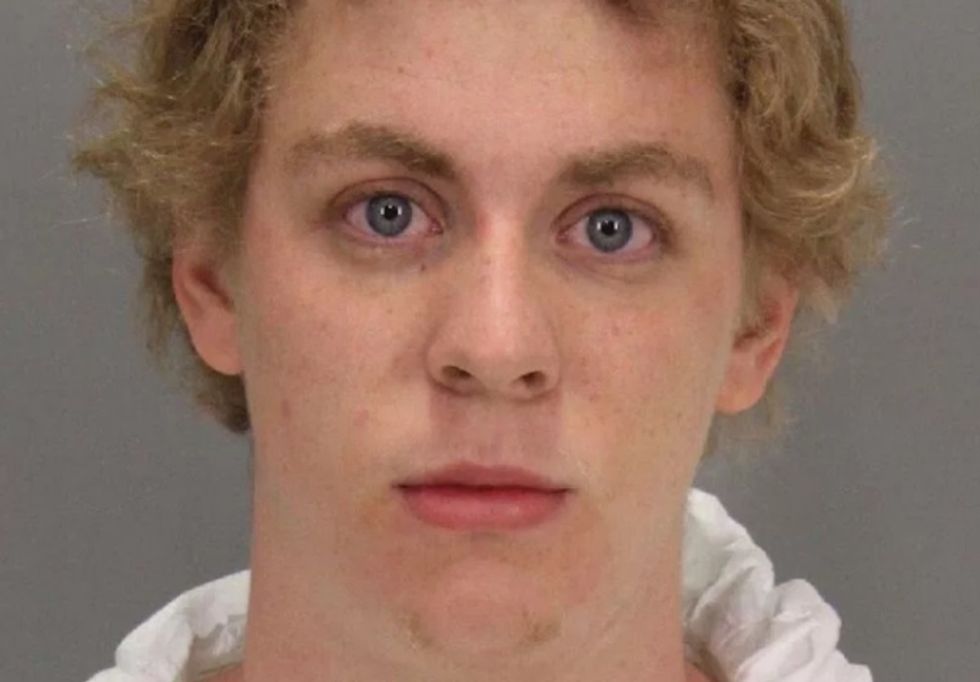 Oh gosh! Things are just not going very well for Brock Turner these days. First, he has trouble enjoying his favorite steak and doesn't even like snacks anymore, and he's just never lighting up a room with his smile anymore. And he's got a Texas Republican congresscritter yelling on the House floor about what an a-hole he is. A Texas Republican!

Plus, you know, he's a rapist. Not that this really seems to bother him or anyone he knows.

And now, the former almost Olympian will never be able to competitively swim again!

USA Swimming, the national governing body in charge of competitive swimming, has announced that Turner will be banned from all of its swimming competitions for the rest of his life.

"Brock Turner's membership with USA Swimming expired at the end of the calendar year 2014," USA Swimming spokesman Scott Leightman said in an email to USA TODAY Sports. "He was not a member at the time of his crime or since then. USA Swimming doesn't have any jurisdiction over non-members.

This is certainly going to be a bummer for Turner, who spent far more time talking about the devastating impact of him raping a woman has had on his swimming than he did talking about how it might have impacted her, in his official statement to the court.

I’ve lost two jobs solely based on the reporting of my case. I wish I never was good at swimming or had the opportunity to attend Stanford, so maybe the newspapers wouldn’t want to write stories about me.

I’ve been shattered by the party culture and risk taking behavior that I briefly experienced in my four months at school. I’ve lost my chance to swim in the Olympics. I’ve lost my ability to obtain a Stanford degree. I’ve lost employment opportunity, my reputation and most of all, my life. These things force me to never want to put myself in a position where I have to sacrifice everything.

Gee! So sad! Still, I'm gonna say that, in addition to banning Turner from swimming, he should also be banned from literally everything else, ever, for at least the amount of time he would have served in jail were he not a white Stanford student who might have swum in the Olympics. Hmm? Sound good to everybody?