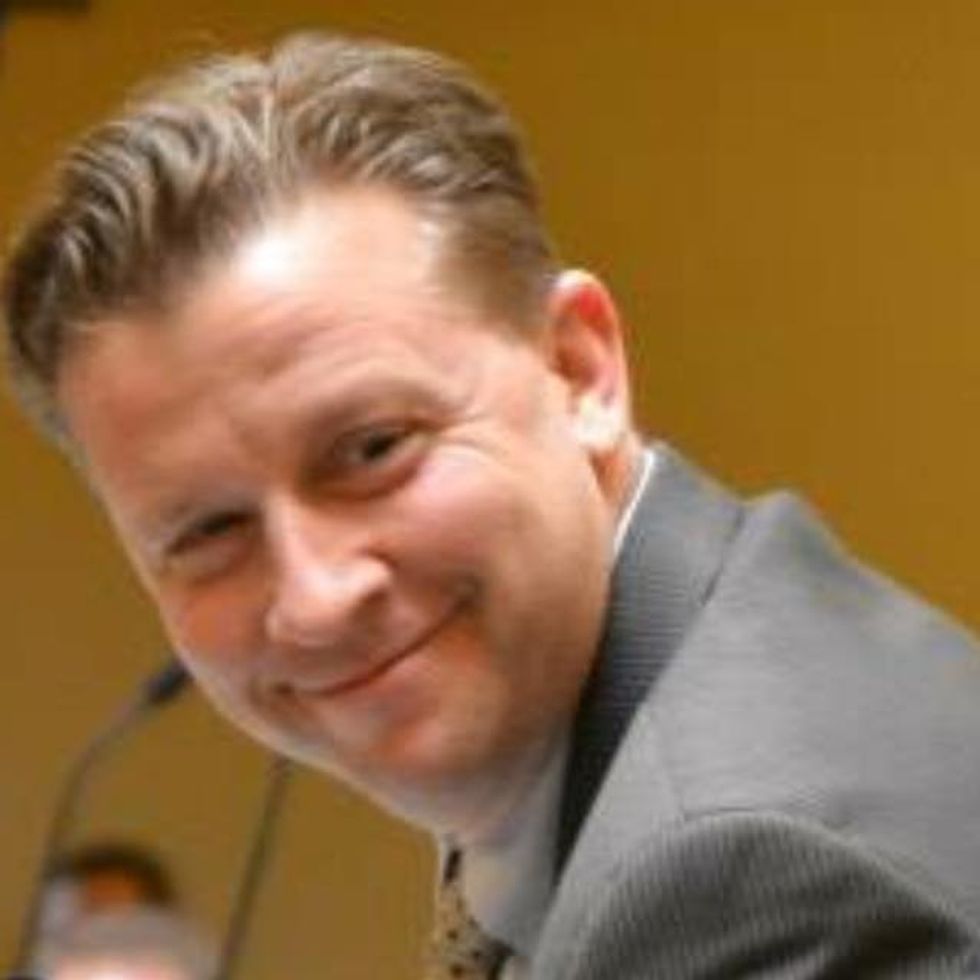 Except for how raise your hand if you have ever encountered this before. Oh, we're sure there is a story here and a story there, and for real, get those fuckers outta the Hamburglar's house.

But EVEN IF that happens, and Utah Rep. Todd Weiler sees it, he's still not being "forced" to watch it. He can avert his eyes until the porner is dealt with. UNLESS. Unless his actual response to such a thing would be to seethe in righteous outrage, while growing an outrageously righteous erection in his pants, sneaking brief surreptitious looks over his shoulder at the iPad of the next guy over, hoping against hope that he gets to see the hot blond pool boy get it in the ass from the home alone husband before the kids finish their french fries.

And if that is what is happening, well, there really might be a "public health crisis." IN TODD WEILER'S PANTS.