Utah State Rep: We Need More Divorce School Because My Friends Are ‘Surprised’ When Wives Leave Them 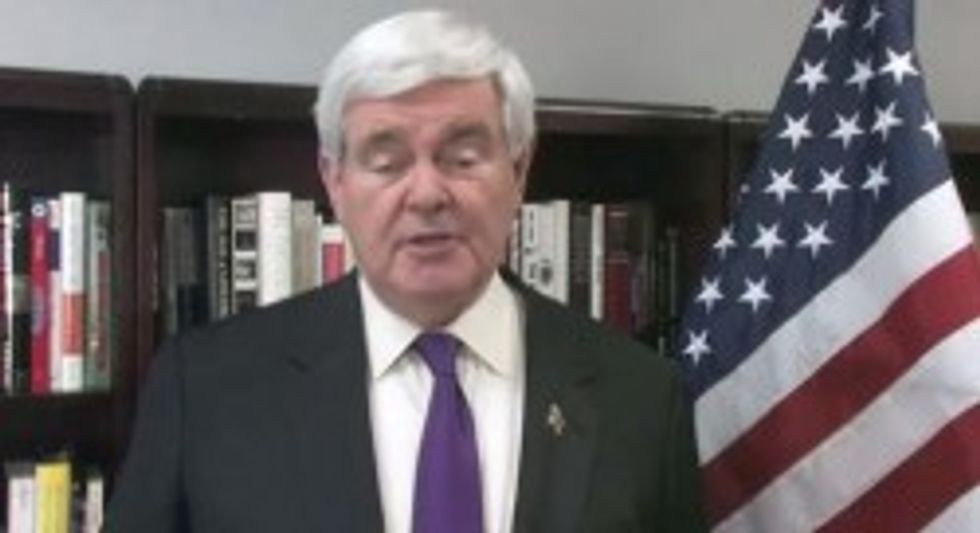 What is a divorce? It’s when you mix gin and chocolate milk in a rubber glove. Everyone knows that! But did you know that when you “divorce” your spouse, you aren’t married anymore? You would, if you had gone to divorce school. Your divorce education is so important, in fact, that Utah mandates a divorce class for anyone who wants to obtain the state's blessing to not be married anymore.

But is that really enough? No, says Utah State Rep. Jim Nielson, who thinks that not only should you have to go to divorce school if you want a divorce, but you should have to go, like, right this instant! And pay attention! That will fix the divorces, thinks Jim. He’s also pretty sure that it’s mostly women who are getting these divorces, based on “anecdotal information,” which is defined as “information upon which it is appropriate to base laws in Utah.”

Reading his quotes, you can actually feel his confidence in his own ideas draining slowly away as he tries to explain them:

“The friends that I have that have gone through a divorce, most of the people that I know personally are men … and my sense, at least from the men that I interact with, is that they’ve usually been surprised by the divorce request, by the filing.”

Now, if you’re thinking “The focus on women is weird, kind of a non sequitur, but his mind was probably just wandering,” nope, it is basically his entire thesis:

It’s just like feeding ducks at the pond, you know? Like how because most ducks are some shade of brown, or at least have some brown on them, you shouldn’t throw bread in the water. Bread isn’t good for the ducks, which are brown, and it screws up the nutrient balance of the lake. The ducks, they’re brown, you know? Most of them. They all have some brown, so watch what you do with that bread. They have special duck food, maybe get some of that, for the ducks, that are pretty much universally brown, except the ones that aren’t. Do you see how ducks are brown, and don’t throw bread in lakes? Maybe you should take a class.