Veep, Game Of Thrones, Mad Men, One Million Other TV Shows You Watched Last Night, And More, At Happy! 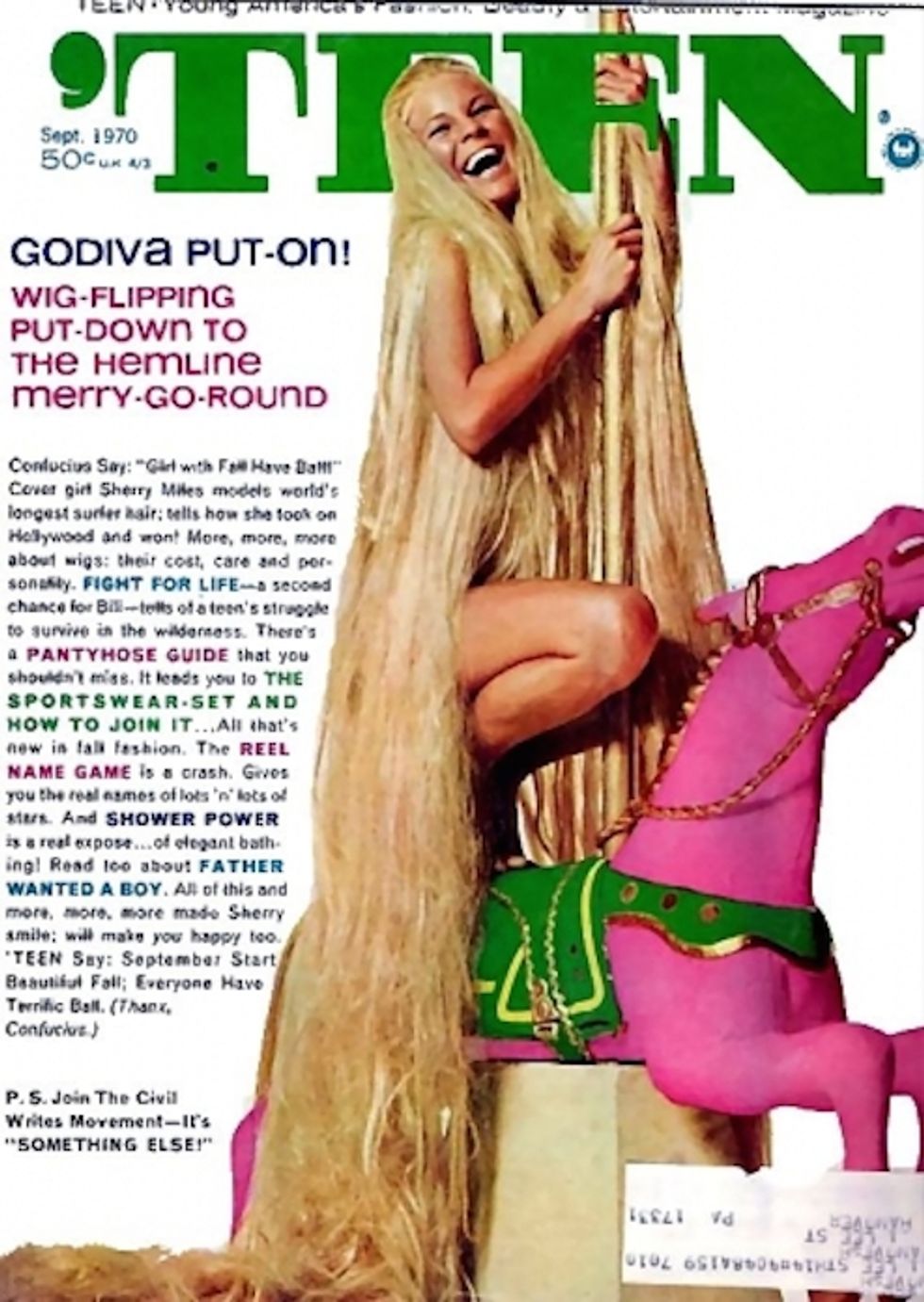 It's Monday, which means so much of our Happyness is tied up in teevee-watching from Sunday night. Do you know how exhausting it is to watch television professionally when everyone insists on airing things on the same day?

Because of that, we've got Parenthood, which actually airs on Thursday but leave us alone it took us awhile to get to it. It was heartwarming, probably!

Last night also saw the season premiere of "Mad Men" and all new Mad Men outfits, so we talked about that too.

SPOILER ALERT: Lots of people died on "Game of Thrones" and we will tell you who.

We continue to watch "Cosmos" because we love Neil DeGrasse Tyson and because it makes creationist people so very mad.

Mike Judge's "Silicon Valley" got all business-speak on us, and we tried to sort that out.

Veep! We love "Veep," because it is terrible politics people acting terrible and funny, just like us.

We confessed that we -- and by we, we mean your Editrix -- used to send MTV VJ Adam Curry death threats, which was almost exactly nothing like that teenager who told American Airways she was going to jihad them.

We clipbaited you with SNL talking about CNN, which is a lot of acronyms for one sentence.