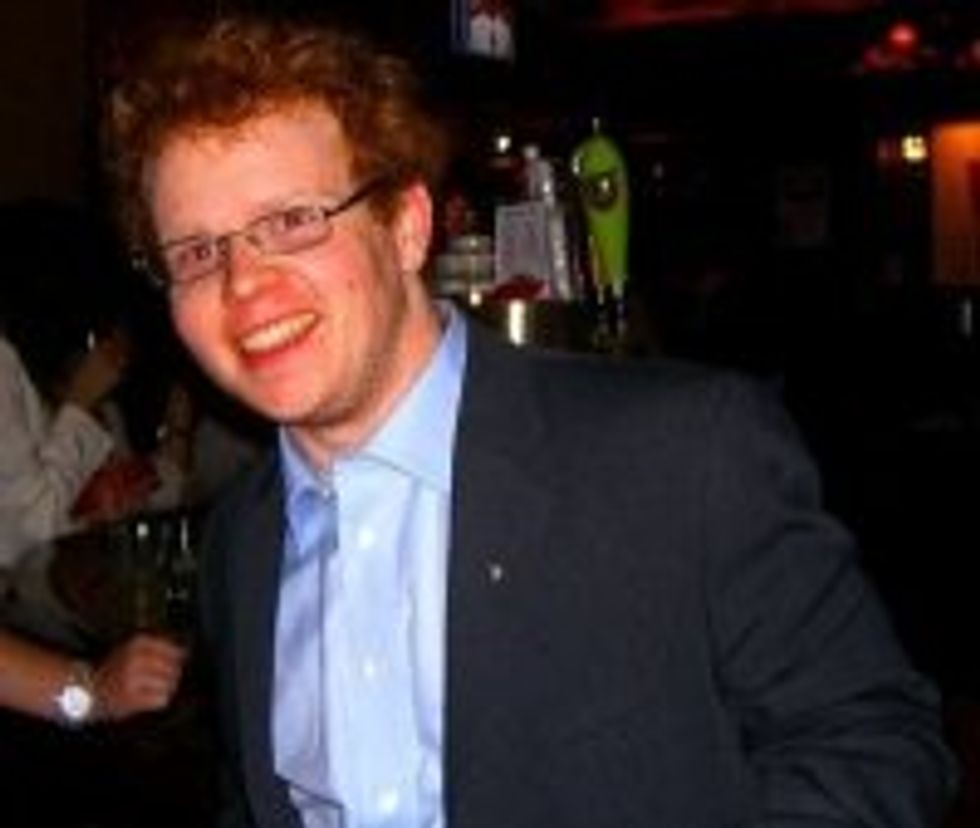 Er, so,this nice fellow John King (not that John King) of SaveWhitePeople.com would like dykes and faggots to know, as he screams "faggots" at them, that it is because they are not having white babies that the white race is dying out. So we guess John King's solution would be to forcibly impregnate all the lesbian handmaids?

John King may not have the world's greatest grasp on logic, or the newest talking points, as the preferred explanation for hating queers is because they ruin children's lives by having children. (EVEN SOME WHITE ONES.)

Anyway, we are pretty sure this is going to be another case of the P-E-N-I-S lady, and we are going to feel absolutely awful when John King of SaveWhitePeople.com turns out to be just the smallest bit fucked in the head.