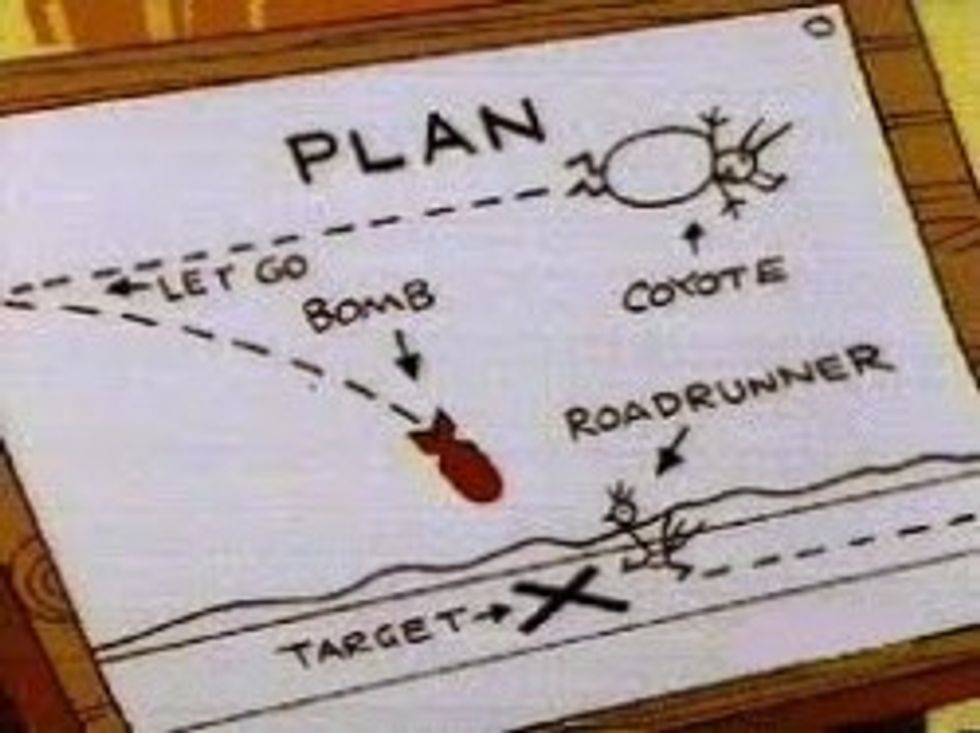 There's been a bit of a tin-foil lining to the Boston bombing, in that it has allowed us to really sort out who the most insensitive terrible meatsacks are wandering about in the public sphere. We likely would have gone to our graves never knowing the awfulness of New Hampshire state legislator (seriously, New England, what the fuck is WRONG with you these days?) Stella Tremblay, who would like you to know that the gubmint made Boston happen and that dude who got both legs horribly blown off was not in pain in the picture she saw so check and mate and good day sir, GOVERNMENT CONSPIRACY JUST LIKE BENGHAZI:

State Rep. Stella Tremblay (R-Auburn) told a conservative talk show host Tuesday that she knows the federal government was behind the attacks because Jeff Bauman, a bombing victim who helped identify the suspects, was not "screaming in agony" after both his legs were blown off. Tremblay made the comments on The Pete Santilli Show, first reported by miscellanyblue.com, a liberal-leaning website, on Wednesday.

"Then, my first gut reaction seeing the horror of that person that has their legs blown off," Tremblay said. "You know, the bone sticking out? He was not in shock. I looked and I thought, there’s something. … I don’t know what’s wrong, but it seems surreal to me. I talked to my sister, who’s not into politics at all, and she said, 'Yes, I saw the same thing.' He was not in shock. He was not in pain. If I had had those type of injuries, I’d be screaming in agony."

Damn. Diagnosing pain and shock via photo is a fucking FEAT, y'all. Hell, Bill Frist was a doctor and he needed video to docsplain that Terri Schiavo was totally responsive. You may ask yourself why, oh why, the feds needed to bomb their own citizens and fake-blow-off the legs of someone because that sounds like kind of an awful way to go about governing? It's not the crime, it's the cover up, sheeple:

During the interview with Santilli, Tremblay said she should not get all the credit for linking the government to the bombing. She said a constituent had pointed her to the information. She said she previously trusted the federal government.

Tremblay also praised a YouTube video featuring a man who says he's retired Army Lt. Col. Roy Potter, claiming the federal government was behind the attack. Tremblay said Potter looks honest when he asserts the bombing motive was to divert attention from a pending indictment of President Barack Obama and former President George W. Bush for war crimes, along with a drop in the price of gold and government dysfunction.

Yes, the path from random constituent to random YouTube video to war criminal presidents gonna take away all your gold therefore bombing seems like a completely rational path to trod. No leaps of logic, no dicey sources. Just stone cold truthin' all day long. We can only hope that one day this fine legislative specimen will make a leap from the small New Hampshire pond to the big Congress ocean, so all of us can bask in the glow of her genius.