barack obamamitt romneyperfectionpoliticopt why even wake up in the morning?

Very Politico-y Politico Article: Elitist Obama Is Too *Good* To Have Sex Affairs 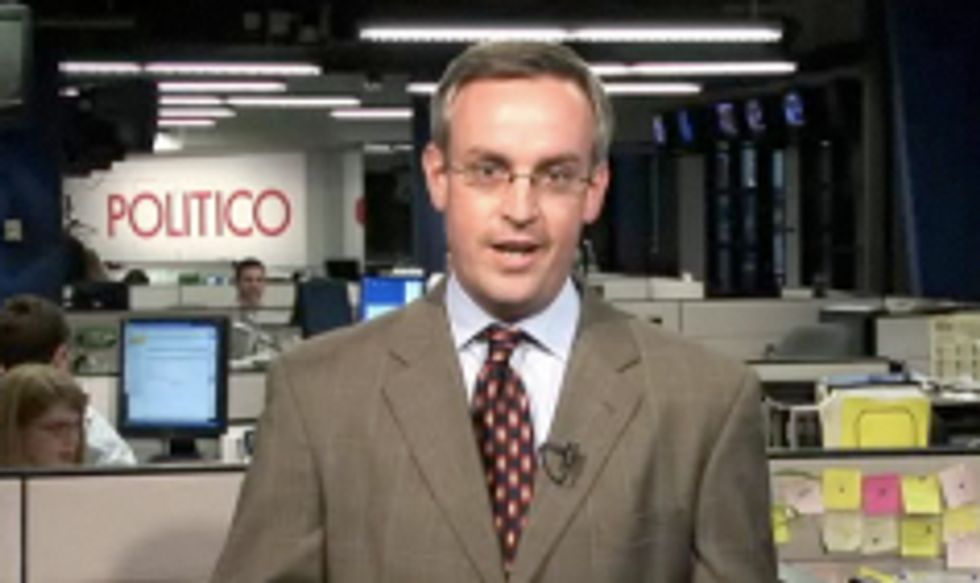 [LINK BAN OFF, their trolling has won this battle] Local Internet siteThe Politico has written "one of those stories they write," oh boy. Barack Obama is terrible! "Call it the politics of personal perfection. The Barack Obama brand is as much about being a personal example to the nation as it is about being a political figure. But the danger of that frothy mix of glamour and domesticity is that President Obama could become in the public mind something he never sought to be: the Martha Stewart of 1600 Pennsylvania Ave. And political veterans say the fine line between what’s inspiring and what’s annoying can be difficult to spot in advance." Here are their stories.

Obama veered further toward Martha Stewart Living territory in an interview with a Pakistani newspaper on June 21. He told the interviewer about his college travels in Pakistan and talked about the exotic dishes he learned to cook there.

All this is driving certain people — mostly Republicans — nuts.

This sentence: "Obama veered further toward Martha Stewart Living territory in an interview with a Pakistani newspaper on June 21." If you've just written that sentence, shouldn't a sharp abdominal pain tell you to maybe find a new article topic?

Obama’s image as a family man is shining even brighter today, against a backdrop of marital calamity engulfing the Republican Party over the past week.

Being too perfect can be dangerous for politicians. Just ask Mitt Romney. The former Massachusetts governor and GOP presidential candidate is a spectacularly good-looking man, extremely wealthy, well-spoken and accomplished in his professional career. And a segment of the voting public hated him for it.

Says Republican media strategist Mark McKinnon, “President Obama and his team should be careful about trying to be perfect. Voters are suspicious of perfect. They actually prefer someone who is human. And has flaws. Like them.”

Let's go through this step-by-step:

(1) More Republicans are cheating on their wives, while Barack Obama is (presumably) not cheating on his wife.

(2) This is bad for Barack Obama and everyone hates him.

(5) Wait, what were we writing about? Oh yes, Mittens lost, because he was too hot.

There are another 500 words or so in the Politico article. They could be about anything!