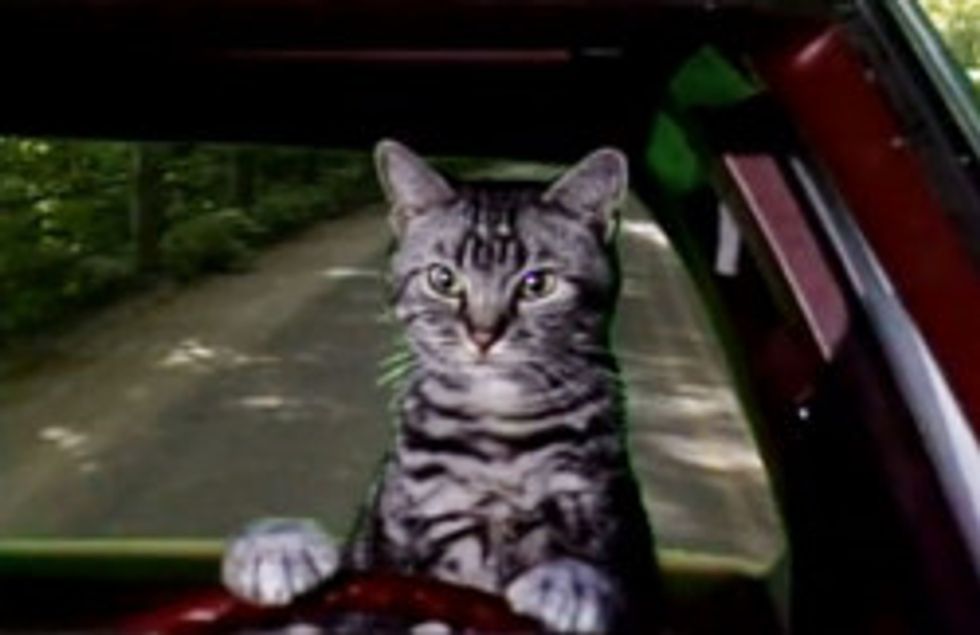 Victoria Jackson went on Bill O'Reilly's teevee show Wednesday and pulled off her signature alchemy again -- making whoever she's talking to seem lucid and reasonable by comparison. (OK, itdoesn't always work.) In this latest visit to the mind of Victoria Jackson, we learn that she remembers reading Orwell in high school and that she expects that Communists are on the verge of killing her and all the Christians real soon now.

Jackson reminisced about how awesome it was to be a Christian during the 1980s, when Ronald Reagan personally dismantled the Berlin Wall, only some of her colleagues on SNL "kind of hated God," which gave her a sad. And then just before the 2008 election, she had her eyes opened by a SoCal wingnut group that "educated" her to the threat posed by this guy who was running to the left of Hillary Clinton, the "socialist!"

"I had a flashback to when we had to read George Orwell's book 1984 and they said [pretty sure she means her new friends, but who knows?] our country will not be taken over by communism by force because of the Second Amendment, but by the breakup of the family unit and by sex, drugs, and rock ‘n roll, and morality."

We don't remember any of that being in 1984, which we are pretty sure was about how America needs to be vigilant against Muslims.

So, O'Reilly asks, after she was enlightened, didn't that get in the way of her career comeback? In reality, or course, rightwing politics IS her career comeback -- Jackson secured herself a place on the Wingnut Welfare circuit. But really, she's willing to face all the persecution that comes with speaking fees and TV appearances: “No one’s gonna have a career when we’re all communists.” And then, because O'Reilly asked if she likes the Tea Party folks she's glommed onto, she kind of goes full Miss Teen South Carolina, like such as:

“I've been very involved, and my passion is because I’m gonna die soon, because the first thing they do is they kill the Christians or persecute them or jail them, and I taught them to believe in Jesus and I don't want that to happen to them.”

(Them?) No word on whether she'll be forced to share a cell or mass grave with Ted Nugent.