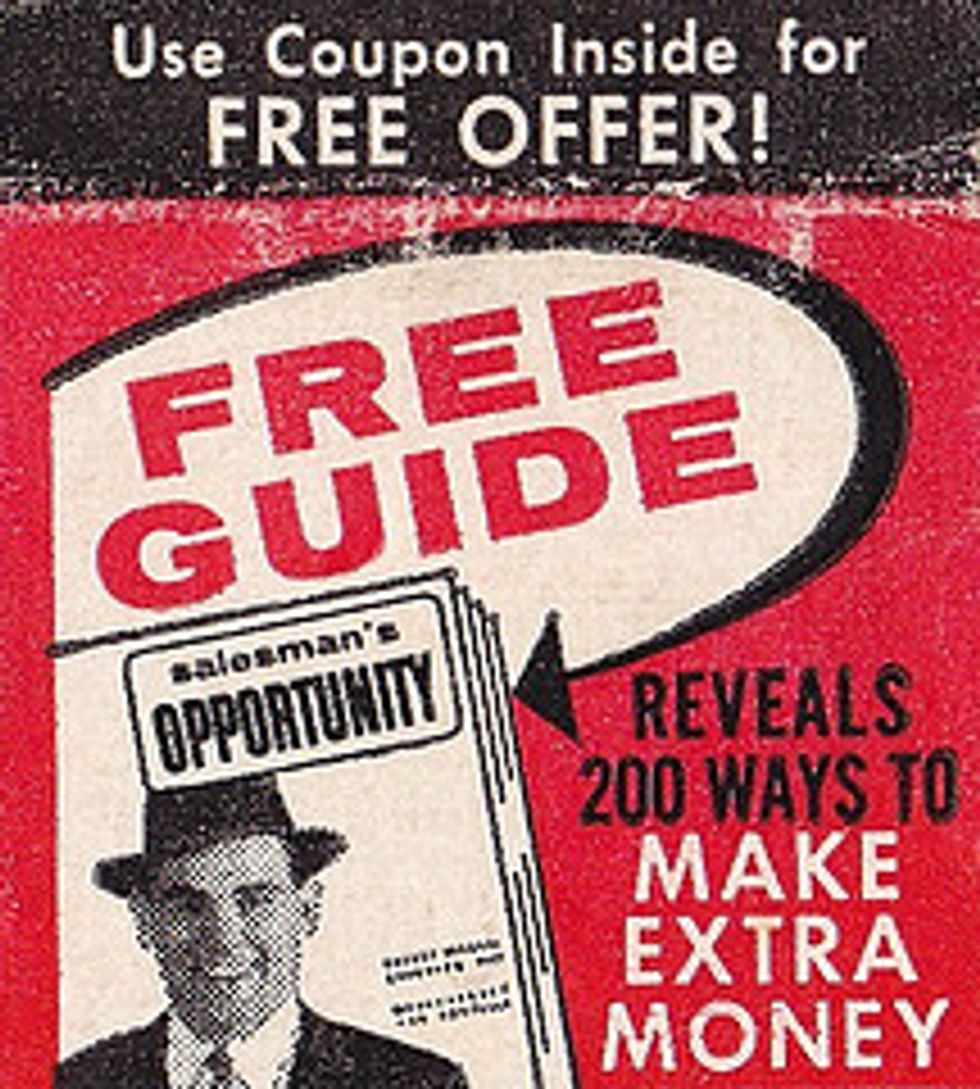 Seriously, we would have to give you SO MANY block quotes to describe the massive amounts of stealsies that this guy has managed of late. We actually considered just cutting and pasting the whole thing but the Editrix yelled at us about copyright and plagiarism and laziness and something something. Also, too, the Washington Post article we wanted to steal is approximately one million words long and you guys would never read the whole thing.

Let's try to summarize all the sweet sweet coin this guy has managed to scam.

McDonnell's buddy the Vitamin King Jonnie R. Williams Sr. donated a cool $70K to a shell corporation owned by GovBob and his sister, and the governor forgot to disclose that, probably because it was such a small amount. This is the same person who'd previously given McDonnell's wife $50K in 2011 because share the wealth.

Vitamin King also made sure that one of McGrifty's spawn had the wedding of her dreams by tossing her $10K. Fun fact: McDonnell was already in hot water for having King of Vitamins pay $15,000 JUST FOR PART OF THE CATERING at another McDonnell offspring wedding. Let that figure sink in for a while and then weep about your sackcloth-and-ashes weddings, peons.

Was all of this vitamin money given without strings? HAHA of course not. At the same time the endless spigot of money flowed to the Governor and every possible member of his family, McDonnell and family made sure to pimp the vitamin tycoon's nonsense dietary supplement company.

We won't even get into the insanely boring AND insanely lax disclosure rules in Virginia which allow this sort of thing to happen. Suffice to say that setting up a shell corporation allows you to pretty much do what you want and damn the torpedoes and YOLO.

Is there more? Yep there sure is! Vitamin King made sure that Mrs. First Lady Grifter McDonnell was dressed in the finest finery of the land by throwing $15K her way for "luxury clothing." (We don't know what that is either.) Mizzus McDonnell also got VK to buy a $6500 rolex that she could give to the Governor because his wrist was naked and lonely.

Really, you should probably go read the whole WaPo story, you lazy sods, because it does a much better job than we will about explaining the not-all-that-sneaky sneakiness that went into these shenanigans. WaPo will also enlighten you about Bob's one-kazillion dollars worth of homes so you can cry real tears about your miserable life.

At first we were wondering why all this burglary wasn't resulting in calls for McDonnell's resignation, but then we remembered that for Republicans, being able to load up on public money while raking in private funds on the down low is a feature, not a bug. Good on ya, Bob.