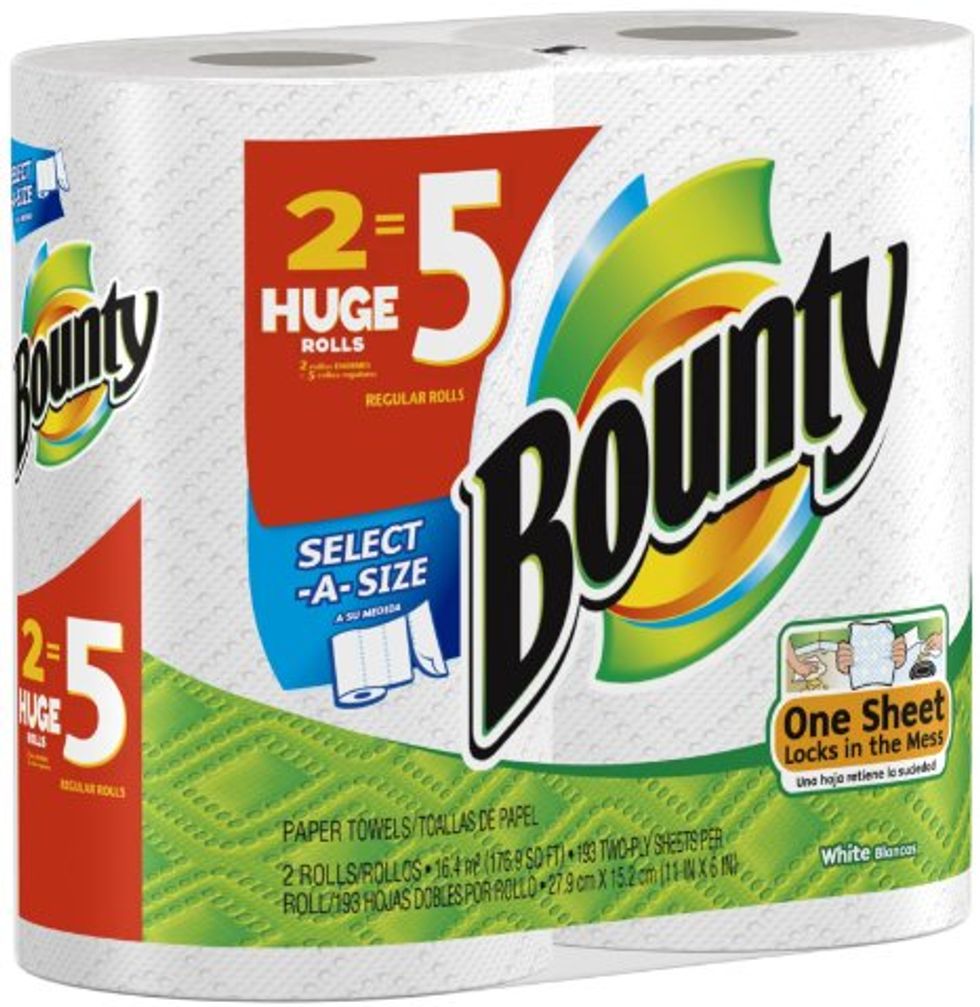 Hey college kids, or people that have college-aged kids, or people that once were in college, or people generally! Perhaps once upon a time you went away to college, and when you did, your mom or dad or random stranger that took care of you gave you things like food and coffee and paper towels (ok the last one seems like a weird thing to send) to take to college, right? Seems totally reasonable. However, your moms or dads or whoevers probably did not take the food and coffee and paper towels (are those hard to come by? are we missing something?) from their employer and give them to you, a la Virginia Governor Bob McDonnell.

Hrmm. Given that Grifter Bob gets a cool $175K a year and a free place to live, you'd think mebbe he could afford those paper towels out of his own deep pockets. If you think that, haha you are dumb because of course this is how the rich stay rich -- by making the little people coughTAXPAYERScough pay for the things that you, as a member of the poors, have to pay for yourself.

The governor said it was the first time he had been presented with an invoice “accurately documenting these expenses.” He noted that his lawyer, Anthony F. Troy, had told him that providing the items was “generally permissible since the state guidelines contain no prohibition, and such expenses may be customary for first families with a returning college student.”

Speaking with reporters Monday after the Schneider court hearing, Troy, a former state attorney general, articulated his first public defense of the governor and responded to charges that the first family inappropriately used mansion resources.

The lawyer recalled his own upbringing as the son of an Italian mother, and said that she would not let him go back to school without “a cold meatball sandwich.”

That’s how families operate, Troy said. “And the first family shouldn’t be treated any differently.”

Ahh, the old "no one told me I couldn't" defense combined with the "everybody else gets to do it" defense. A defensive doubleheader typically only used by teenagers! Except neither of those things make sense because if you want to send your kid off to school with those apparently really critical paper towels, you do not get to make your employer pay for it because that is actually called stealing.

We don't know about you guys, but we are glad that this grifty governor exists because he is going to be fodder for a wealth of posts as stories of his stealing things big and small comes to light. Thanks in advance Bob. Gratefully yours, Wonkette.