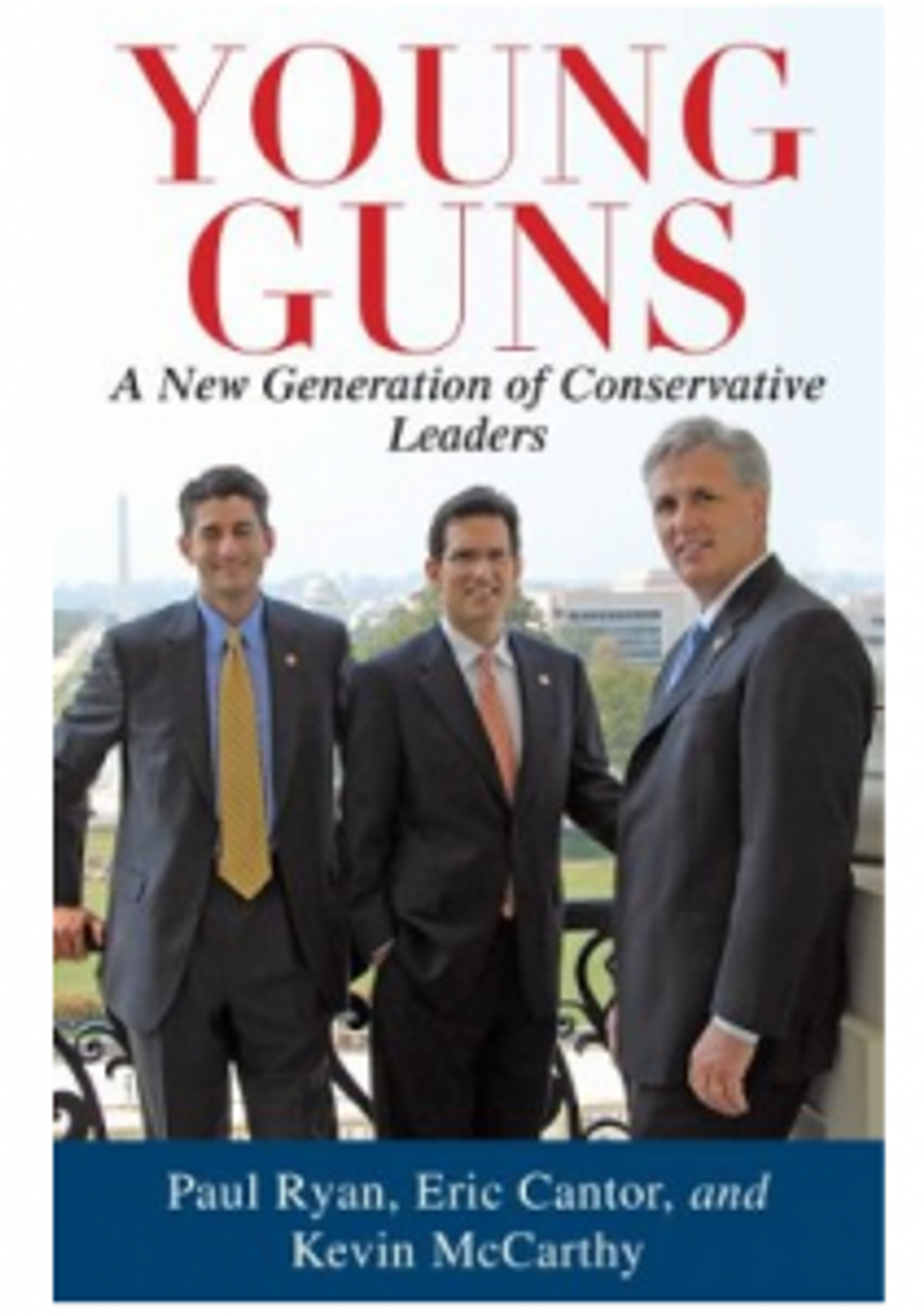 For the fifth time since October, an innocent military facility in Virginia has been savagely shot by some armed weirdo. The shooter is probably aformer Marine and current nutcase, according to FBI agent Clarice Starling. And this time, the victim was a Coast Guard recruiting office in Woodbridge, Va. The same gunman probably shot at the Pentagon's exterior walls and some Marines museum and a couple of other military buildings in Northern Virginia. But is the American Military really the target?

In Virginia, most buildings are military buildings. So there's a chance the shooter is just firing at whatever's nearby, and whatever's nearby happens to be the Pentagon or the Coast Guard recruiting office or something along those lines, because what else is in Virginia besides strip malls and what's his name's house, the guy who banged slaves?

In other "crazy Americans shooting everybody and everything" news, two people were shot at a store this morning in New Hampshire, a couple of guys were shot on the New Jersey Turnpike, three people were shot (and two killed) in Austin, and another couple of hundred or thousand people or cops or buildings were shot everywhere, for reasons ranging from "about to get fired from Wal-Mart" to "voices in my head."

(In the case of the Wal-Mart shooter in Reno, police say he bought ammo at that particular Wal-Mart and then used it on three store managers.)

Be careful out there!