Virginia State Senator Should Leave Irony To The Professionals, 'Parasites' Out Of The Wombs Of 'Hosts' 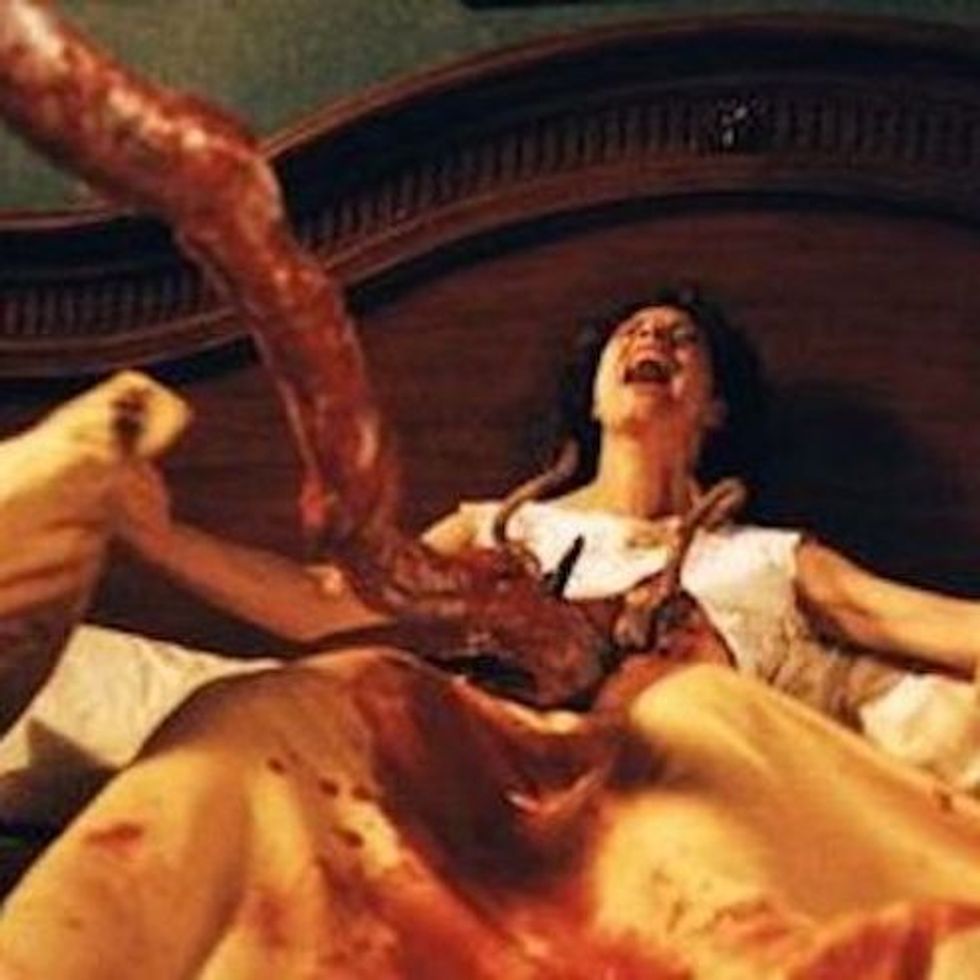 Virginia state Senator Steve Martin (R-Three Amigos) referred to pregnant women as "host(s)" on his Facebook page and even included a parenthetical aside clarifying that he's talking about mothers. He's changed "host" to "bearer of the child," because "host" suggests fetuses are parasites; his modified verbiage regards the unborn with the dignity they deserve.