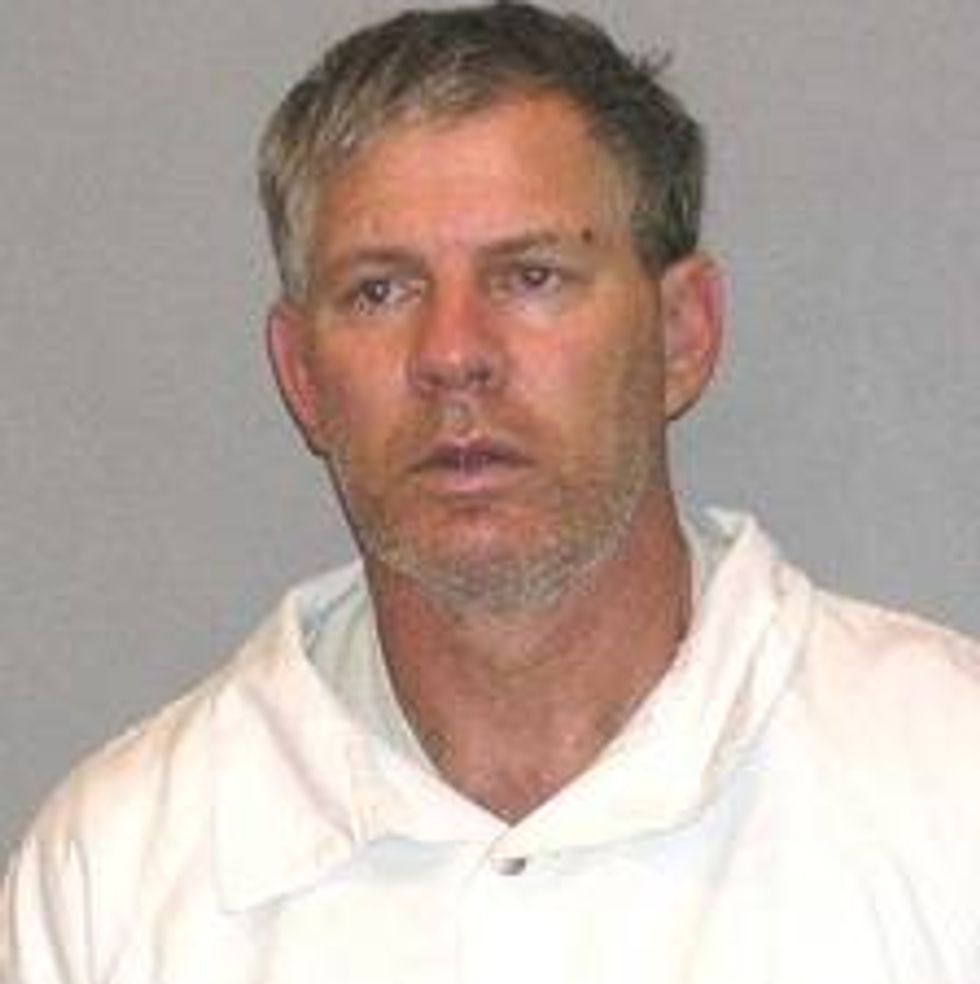 Good morning! Here issomething terrible to start your day! In January, a Vietnamese woman who runs a spa in Falls Church, Virginia, let a man inside for a shoulder massage even though she wasn't open for business yet. She told him to relax in one of the small rooms.

When she returned to the room, the man grabbed her, pulled her hair and began choking her. “He picked me up, my feet don’t hit the floor,” she said. “He said, ‘If you keep moving, I will cut you bit by bit.’

”He tore my clothing. He jump on my body,” the woman said. She said he did force her into oral sex. Then he calmly walked out of the place, taking a piece of hard candy, unwrapping it and popping it into his mouth before leaving.

The woman did what any of us would do, of course: she hailed a cab and followed him, calling the police on the way. Four days later, the police charged her with running an unlicensed massage parlor and shut down her business. When she arrived for her trial date last week with a slew of character witnesses, the prosecutor complained he wasn't ready for a "trial by ambush" and succeeded in continuing the case until June, and the lady has not been able to pay her rent and the spa is no more.

The lady says police have contacted her only once:

She said the police have spoken to her only once since the attack, in a phone call from a detective who said he was on vacation and had nothing to report. She said Falls Church police have not seemed too concerned about the man who tried to rape her, then choked and sexually assaulted her, and is now walking around somewhere.

Meanwhile, police report back to the lady's attorney that they have had three anonymous complaints against her and found two suggestive CraigsList postings, so they are pretty sure she is probably a total whore.

In other news, walking crime spree and former professional baseball person Lenny Dykstra pleaded no contest yesterday to attacking women he'd solicited off CraigsList to clean his house, at knifepoint. He got 90 days. [WashingtonPost]