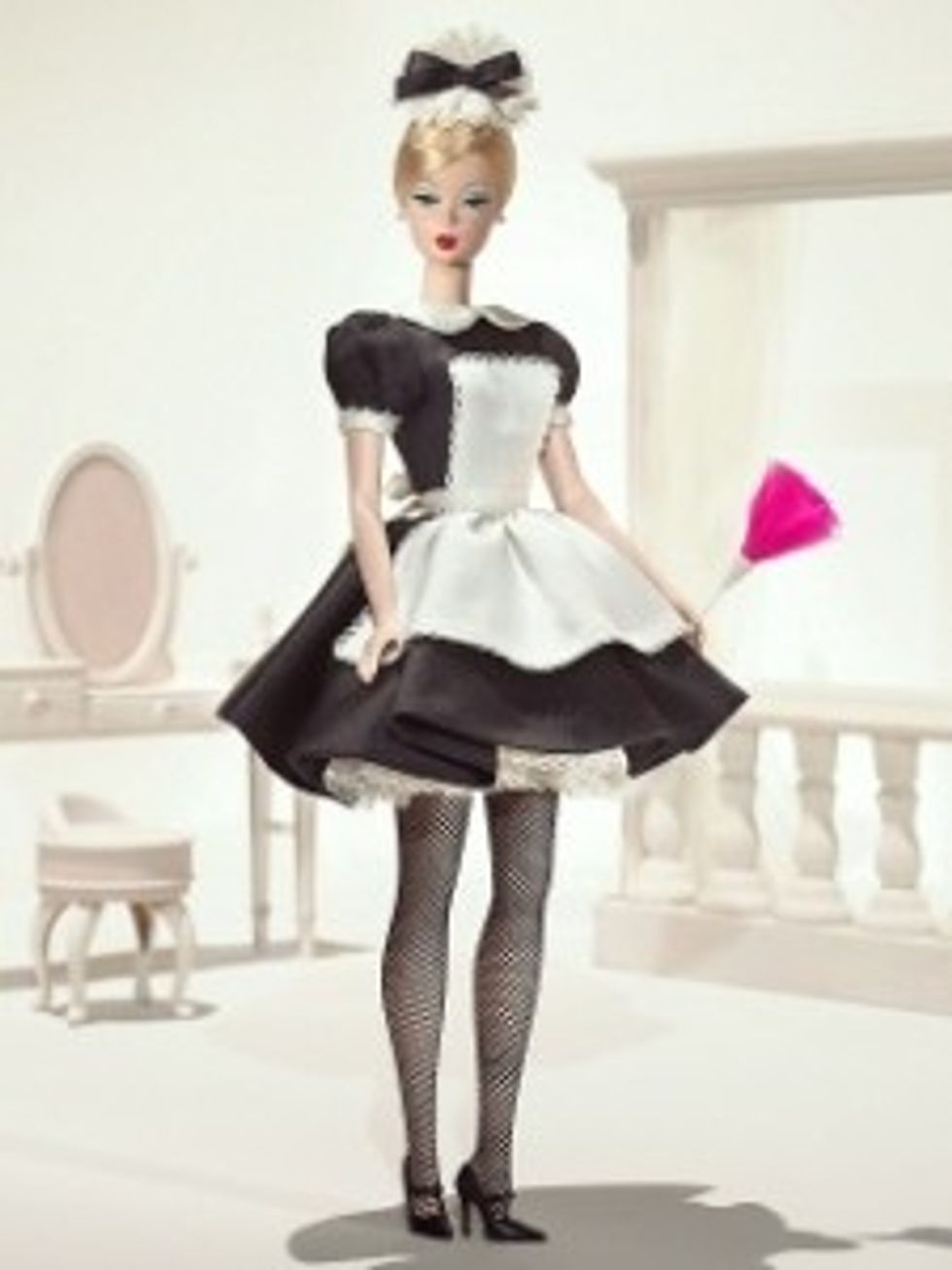 Sure, the French might have a reputation for being lazy, but French people in DC have somehow managed to overcome this cultural shortcoming to host quite a few events in celebration of Bastille Day, the French copy of July 4.  If you have any desire to congratulate them for doing a heck of a job storming the Bastille back in 1789, or if watching people run around inebriated in French-maid costumes is your thing, you have many options for celebrating tonight.

The French don't storm things anymore; they just protest. Celebrate the one time they actually exerted themselves physically by: