Vote Republican Or Everyone Will Die From EbolaISISGuantanamoGhazi 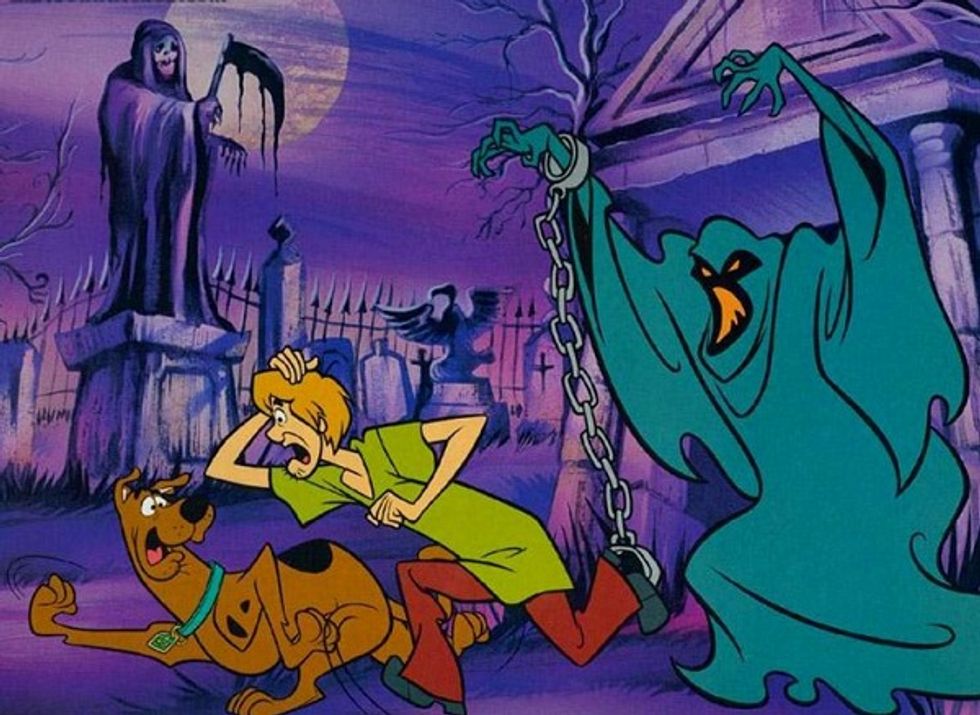 We are now into the last week of the midterm campaign, by which point the candidates and parties traditionally have long given up any remaining shreds of dignity or pretense that the election has anything to do with such high-falutin’ concepts as “ideas” or “democracy.” Not that we need to tell any of you that. You would not be reading Wonkette if you ever thought otherwise.

Case in point: Since their last pitch to convince voters that Republicans are indeed human didn't convince anyone, here's a new ad that the Republican National Committee is beaming from computers and TVs directly into the neuronal fear pathways of your amygdala. It opens with a white guy relaxing in his La-Z-Boy in his nice, sun-drenched living room that he has paid for by being a red-blooded, hard-working American. But his TV and his tablet are both simultaneously telling him that ISIS IS COMING TO DESTROY HIM AND HIS NICE LIVING ROOM AND HIS DOG AND HIS FLAT SCREEN AND EVERYTHING HE LOVES AND HAS WORKED FOR ZOMG PANTS-SHITTING TERROR.

Then there is some yap about Ebola (SECOND CONFIRMED CASE IN THE U.S.!!11!) and some crap about Obama wanting to close our terrorist vacation spa at Guantanamo Bay (we’re old enough to remember when Obama promised during the 2008 campaign to close that blight on human rights) and how he is ignoring Congress and the Constitution. It ends with this subtle argument:

So vote Republican because … then he’ll be more willing to work with the GOP? The GOP itself will come up with some more sophisticated legislation than its current default of “KILL ALL THE THINGS (EXCEPT THE UNBORN BABBIES)” on every single issue? The Republican-controlled Congress can start taking back some of the war-making powers the legislative branch has been ceding to the executive branch for the last 50 years or so?

Whoops, silly us, those are actual issues and ideas, which, as we just noted, have nothing to do with an election. The GOP should have just shot 30 seconds of adults pooping their Depends, it would have had the same effect. Maybe in 2016.