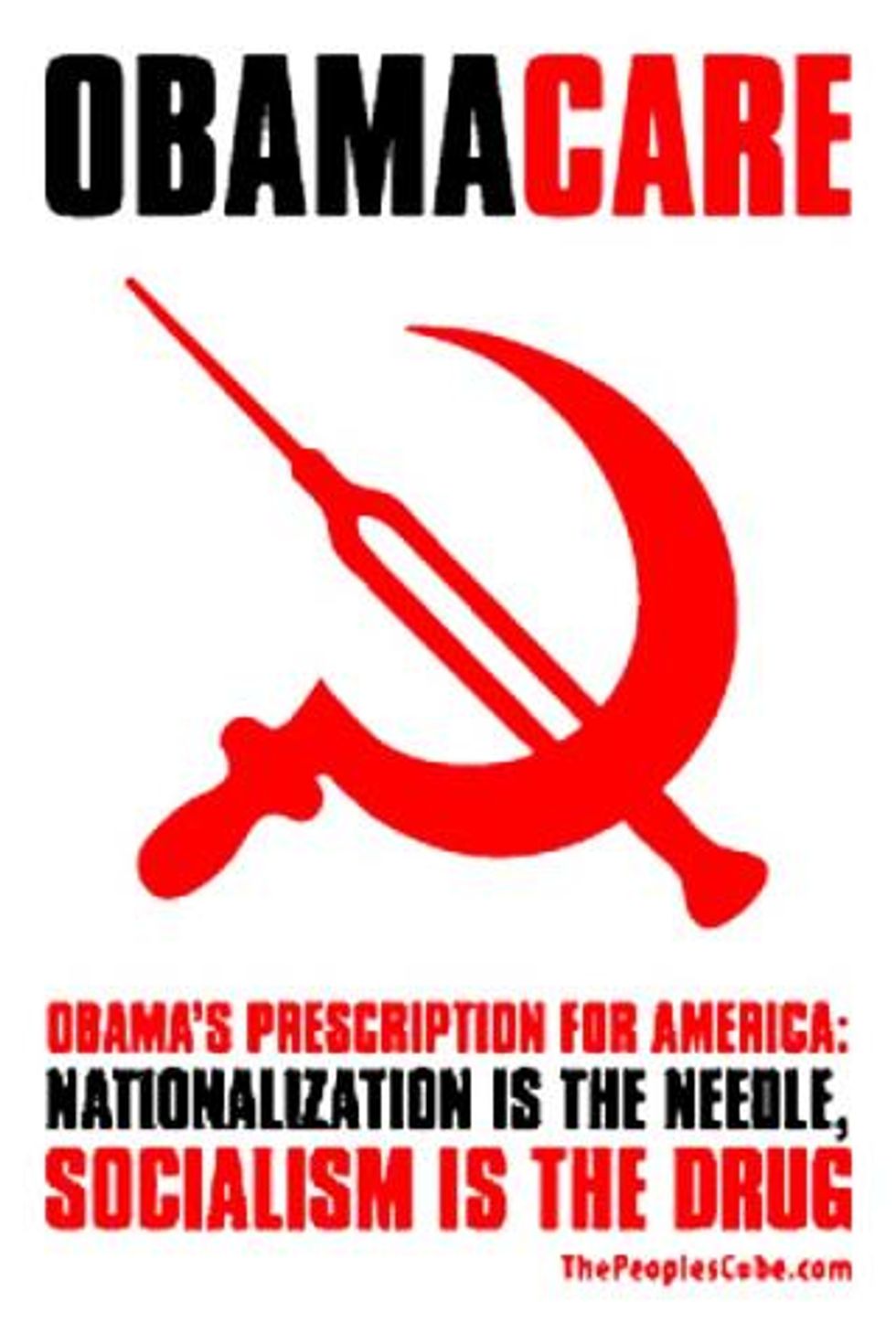 Would it be safe to characterize the Wall Street Journal as something other than a bastion of liberal rhetoric? We think that is probably a safe call, right? (Especially since it was made by Yr Editrix in the chatcave.) So let us just note that theWall Street Journal, no bastion of liberal rhetoric, credits Obamacare with three-fourths of the rise in U.S. incomes this year. WSJ's Jeffrey Sparshott escaped from being a bosun's mate in a C.S. Forrester novel long enough to inform us that

the law’s expanded coverage boosted Medicaid benefits by an estimated $19.2 billion, according to Commerce’s Bureau of Economic Analysis. The ACA also offered several refundable tax credits, including health insurance premium subsidies, which added up to $14.7 billion.

Taken together, the Obamacare provisions are responsible for about three-quarters of January’s overall rise in Americans’ incomes.

Sparshott notes that the infusion of funds from Obamacare wasn't quite enough to offset the loss of $16.7 billion from the economy when emergency unemployment benefits ended in December -- but we can probably assume that's OK, because it's not like that money went to economically useful people who paid rent or bought groceries. The BEA also estimates that the ACA led to a $29 billion increase in spending on health care, which helped to make up for a decline in spending on consumer goods.

Get ready for some complaints from the usual suspects about how this isn't "real" economic growth, since it relies partly on taxes and partly on government mandates -- and don't hold your breath waiting for an explanation of how a good honest decline in both income and spending would somehow be a better thing for the economy, because Free Market. It just would, so shut up already.