WALNUTS! To Give You $300 Million For Inventing Some Fancy Thing! 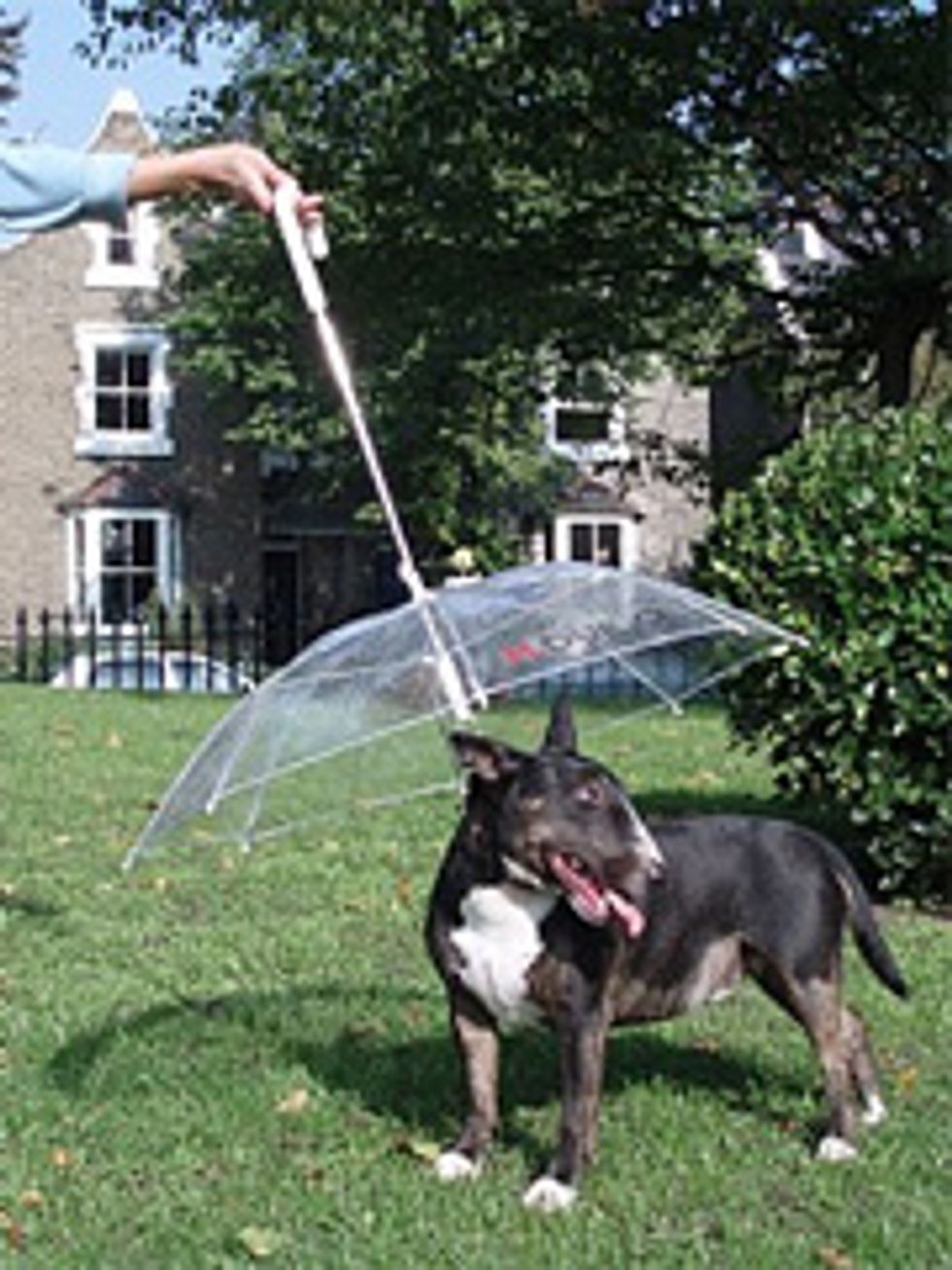 Today John McCain announced his most insanely simplistic campaign idea yet: a science fair contest. He proposed "a $300 million government prize to whoever can develop an automobile battery that far surpasses existing technology." Screw you people; Wonkette is going to Home Depot to buy sheet metal, rivets, and Legos right now.

The "300 million" number is no accident: there are, it seems, approximately 300 million people in this country. And now John McCain will give the rich, global corporation that puts together its fancy car battery first a tax dollar from each and every one of you.

So far the submissions for WALNUTS' WINNINGS include: