Want To Go To A Measles Party? No, You Don't 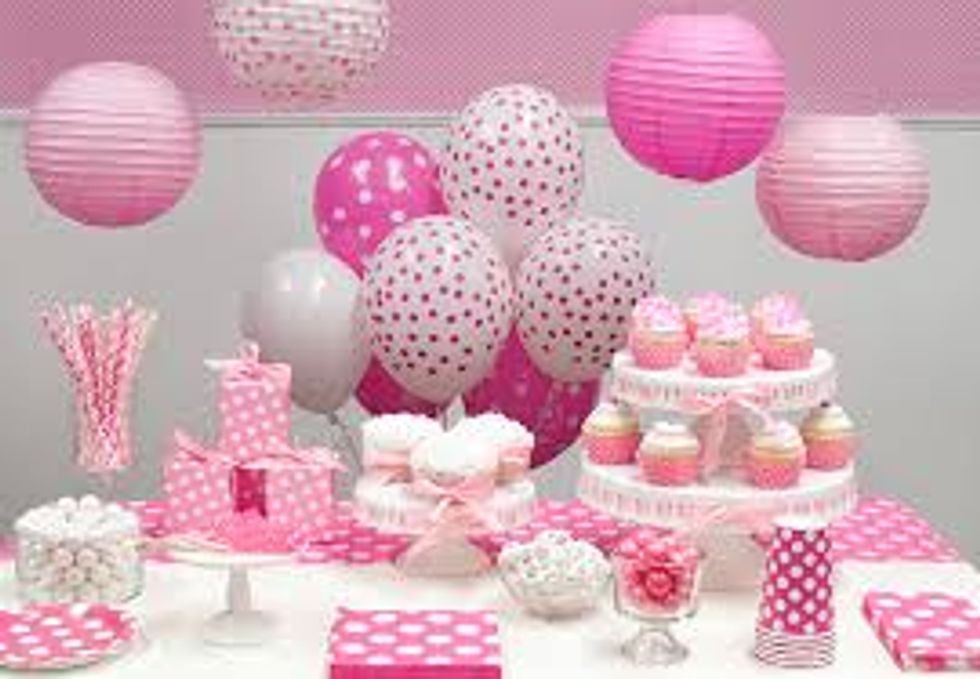 If you get an invitation to a really fresh soiree in Marin County, CA, you will probably want to go, because Party! And what a cute invite, with the polka dots and everything, even though it is bring-your-own-sippy-cup to share, huh, that's weird. Make sure you read that invite carefully, because it might be inviting you to A Measles Party! Haha, that's sick! Or we might just be reading too much into things we see on the interwebs, you never know.

San Francisco NPR affiliate KQED reported that a woman, who was obviously just trying to be helpful, offered to set up her friend's unvaxxed snowflakes with another friend whose kids had measles. The friend said no thanks, she would never intentionally expose her unvaxxed kids to measles, what was that woman even thinking, to invite her to put her children in danger like that? That is some excellent cognitive dissonance, California Lady, but whatever, at least 50 percent of your decisions regarding measles were correct, and a 50 percent success rate is pretty good when it comes to public health, right? (Wrong.)

Apparently having realized that their state has achieved peak stupid, the California Department of Public Health issued a stern email warning to parents that was all, hey, maniacs! Please do not host measles parties, kthx. Because parents who refuse to listen to Science and Reason will probably listen to the California health department! That really harshes our buzz, California health officials, plus, we already bought a leopard pinata for our measles party and some of those candies that are called Dots. The email reads, in part:

CDPH strongly recommends against the intentional exposure of children to measles. It unnecessarily places the exposed children at potentially grave risk and could contribute to further spread.

California health officials told the LA Times they have recently fielded calls from parents who are wondering whether "natural" immunity (the kind of immunity you get after you actually get measles) is better than vaccine immunity (the kind of immunity you can have without ever having to get measles), and the answer is NO. Meanwhile, the FDA Commissioner is characterizing the current outbreak of 120 people in 17 states as "alarming."

But back to the important questions: Are measles parties really happening? And how can we get an invite? Do we have to bring an unvaxxed child, and does she have to be our own child? Or could we just grab a random Marin County kindergartner and assume she's unvaxxed, and just party with her? If you are hosting a measles party, please invite us, and we will come and point and laugh about how dumb you are being!

Actually, aside from the incident reported by KQED, an extensive search of The Google has revealed that there are many exciting articles about measles parties, but no evidence of actual measles-oriented social occasions, YET. Is it possible that peak stupid has been achieved? Stay tuned!