Was Barack Obama Too Smart With His 'Policies' Last Night? 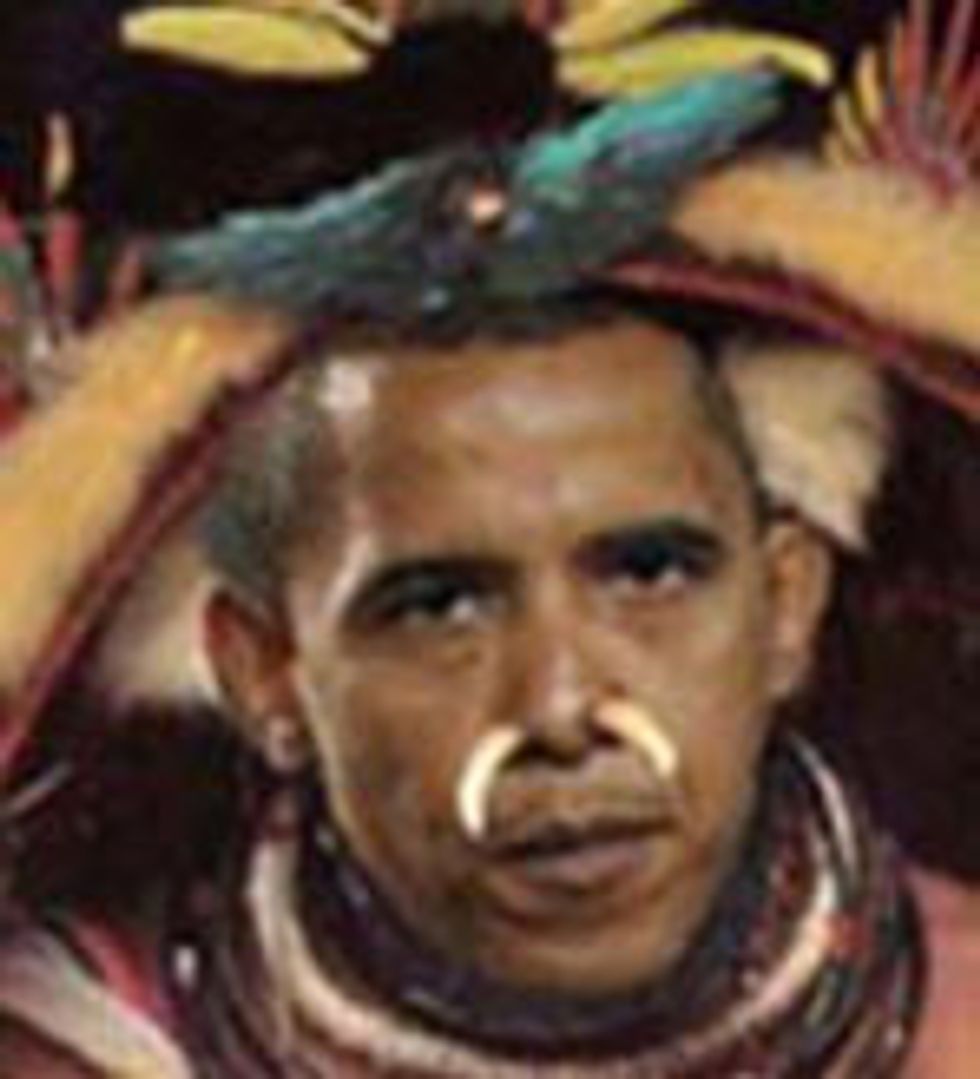 Since most top-notch political pundits do not understand or value public policy, they simply did not care for Barack Obama's attempt to explain a very complicated reform effort last night with such grown-up words as "incentivize" and "cost-curve." Psychotic Harvard fart-talk! This is why they are instead focusing on how reverse-racist it was for Obama to say white police officers acted "stupidly" by arresting that black guy who broke into his own home. But don't blame the reporters! It was Obama's decision to be soboring for 50 minutes that made them focus on this exciting 51st minute-adverb that "Real Americans" understand.

*** A snoozer conference: Last night’s primetime news conference, President Obama’s fourth since taking office, was as much a dry health-care symposium as it was a give-and-take with reporters. Honest question: Is there a point when the president knows too much about an issue? He got into the weeds a number of times on a number of different aspects of health care, which is what his diehard supporters love, but might not grab the attention of the average viewer.

Honest response: No, so fuck off, fuckos! If all you can muster are condescending vagaries about the bad politics of the "average viewer" being treated like an adult, then don't say anything. Because it's bad for your country.

On the other hand, health care reform is a very difficult, tangly, economicky subject, and most people are too busy to read all the latest white papers on it. Which is why they elect representatives to go to the Capitol and make the right choices on their behalf!

UPDATE: AND ONE MORE HOT-POTATO OF A POINT. Obama should have been more wonky! People need to understand how crucial good health care reform is to everything.