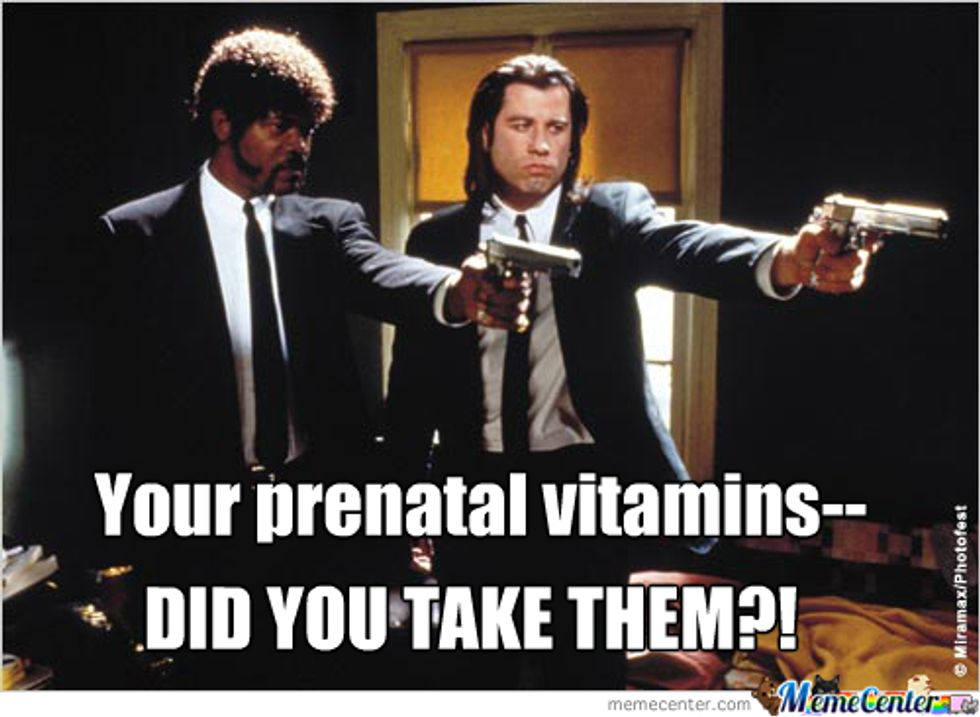 A Sudden Valley, Washington, man has been sentenced to 20 days forpulling a gun on a pregnant woman who was smoking a cigarette.

Justin Dain Palmer, 25, pulled over his blue Dodge pickup truck to confront the smoking woman around noon Sept. 12, 2012, while she walked on the sidewalk ...

Through the open passenger window, Palmer yelled something to the effect of, "Who the heck smokes when they're pregnant?"

"Obviously," the woman replied, "I do." She was eight months pregnant at the time.

In the heated exchange that followed, he called the woman a "white trash" prostitute, and told her she "better put the smoke out now," according to charging documents filed in Whatcom County Superior Court.

She ignored him and kept walking. Then, the woman told police, Palmer pulled out a handgun and pointed it at her from a distance of about 10 feet. He drove off when the light turned green.

Police found two Glock .45-caliber handguns in Palmer's truck, but he denied having pointed a gun at the woman. Palmer plea bargained from a charge of 2nd-degree assault with a deadly weapon, down to "felony harassment." As a felon, he will not be allowed to own a gun anymore.

Bloggers are divided on how to categorize the crime. Is Palmer a rightwing gun nut or a militant anti-smoking busybody? Does the "white trash prostitute" epithet mean he hates white people, or that he stereotypes poor people? As the struggle to sort the case into an appropriate ideological filter continues, Palmer will have the option of serving his 20 days "in alternative jail programs." In any case, we need to keep our eye on the real victims here -- will a good home be found for the guns?