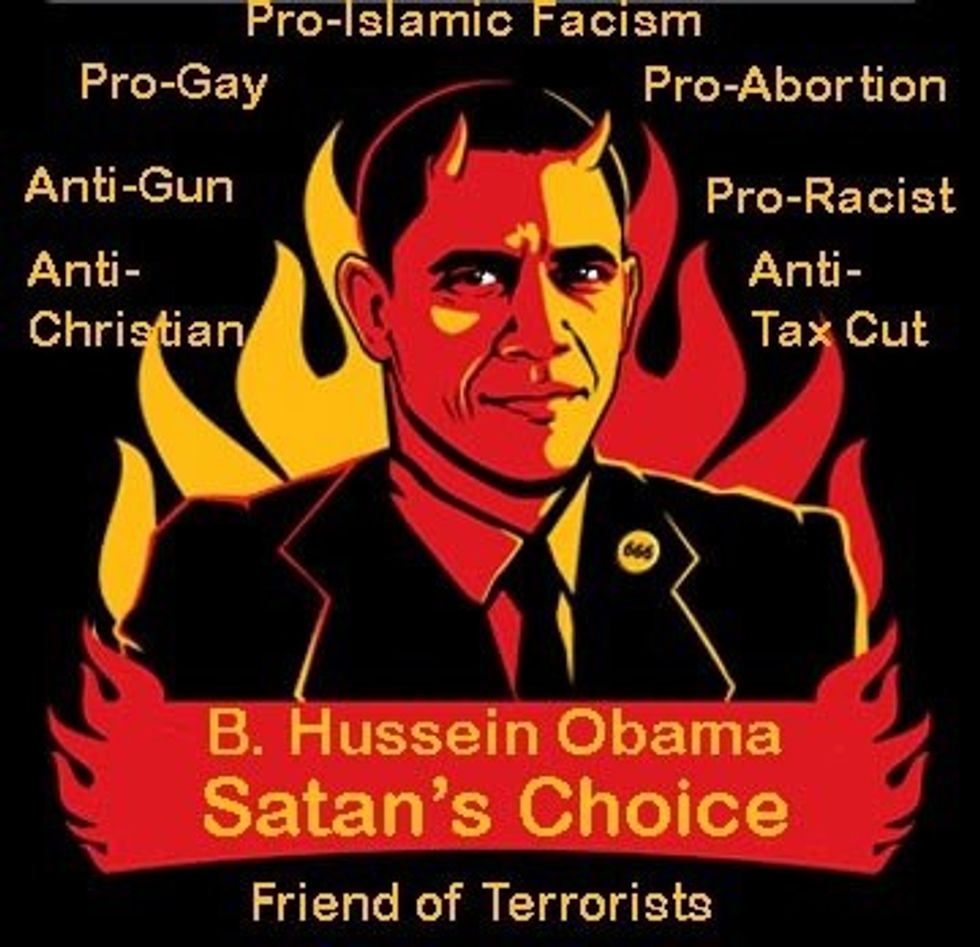 Happy Sunday, everyone! Except those of you who are Democrats, because you obviouslyhate God so much you will boo His name. You do you not get a happy Sunday, and you will only get one when you pray more — the jig is up, heathens, and the Washington Times is onto you.

We know they are onto you because they wrote about it the other day. While some of the most prominent politicians in America were giving "speeches" and such at the DNC, the Times was intrepidly hanging out in the Charlotte Convention Center's prayer room, where you didn't notice them because none of you pray, ever.

A dormitory-room-sized box made of album-thin white plastic panels and silver aluminum framing, the room contains 16 banquet chairs, which largely have remained unoccupied over the course of the week.

Did you hear that? MUSLIMS! JUST AS WE SUSPECTED.

But hey, North Dakotans, you're back in on the Have A Happy Sunday Train. Good job being religious.

“I’m here to pray,” said one of the delegates, who declined to give his name — and then spent most of his abbreviated time in the room conversing with his colleague.

WE TAKE IT ALL BACK. Unless your "colleague" was Jesus, you are definitely not religious enough to be trusted to make decisions. Shame be on you. The only person who is Good Enough for the Times is a guy who for some reason wouldn't talk to the photographer who was in the prayer room taking pictures of him while he tried to pray.

The real religion, you see, was outside the convention, where they put the Republicans:

A white-haired man with a Santa Claus beard carried a person-sized wooden cross. Another bearded man — looking like a missing member of rock band ZZ Top — was “playing guitar for Jesus.”

A pair of pro-life activists propped up giant placards decorated with photos of aborted fetuses and lambasted passers-by through a portable loudspeaker system.

“In America, we are surrounded by enemies,” the protester shouted, his words backed by soft church music. “The Democrat Party is wicked.”

Wicked, the lot of you! And, though the article does admit "it’s probably a mistake to read too much into the symbolism of the oft-empty prayer room," how doth it closeth?

Back at the convention center prayer room, a delegate who declined to give her name — she works for the federal government — entered, sat down and thumbed her smartphone.

“This is great, a quiet place, all I need,” she said. “I was raised Catholic, but I don’t practice the faith. God is God. That’s it. The distraction of ‘my God is better than your God’ isn’t good.

“God is where you find him or her. I came in here to get in touch with that.”

The woman’s phone buzzed. She returned to checking her email.