Watch Breathlessly As Your New 113th Congress Does Nothing: A New Wonkette Feature 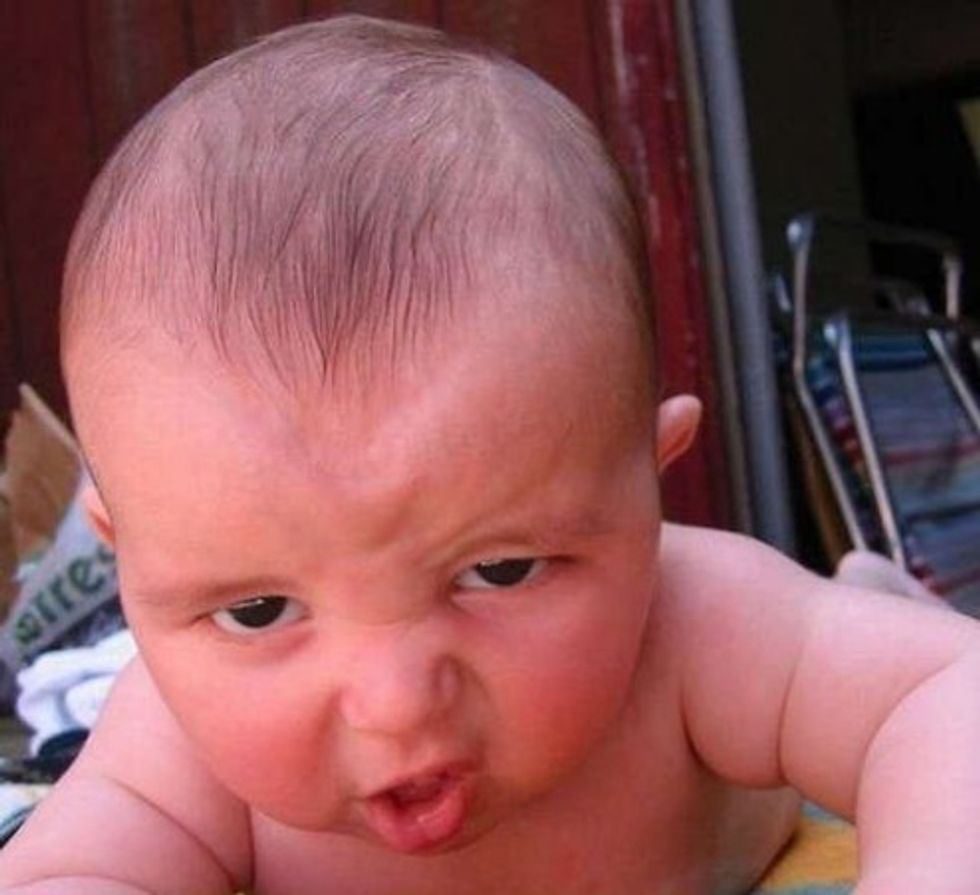 Welcome to yr Wonkette's new regular feature (and by "regular" we mean, of course, when we feel like it and only until we get bored of it or drunk or both) on your 113th Congress - already on track to be the do-nothingest Congress RIGHT OUT THE GATE. Recall, if you will, that the 112th Congress closed out byfucking over the Eastern seaboard and not taking up a Sandy relief bill before adjourning, just 'cause they could. Hard to top that, brand new baby Congress. Whatcha gonna do, baby?

The 112th Congress gaveled to a close on Thursday afternoon without passing a relief package for victims of Hurricane Sandy or reauthorizing the Violence Against Women Act, but Rep. Michele Bachmann (R-MN) isn’t too concerned about finishing what Republicans had left undone. Instead, at 12:00 PM she introduced the very first piece of legislation to repeal the Affordable Care Act, which states are now busily implementing.

Nice! Ol' Crazy Eyes Bachmann comes correct! Right now is abso-fucking-lutely the time to introduce symbolic legislation rather than getting your shit done! Cool. People will totally dig that -- is it the 33rd or 34th time they've introduced legislation to repeal Obummercare? We are just sure that this time Obama will sign it -- because they are not fatigued by the lot of you being nonsense people AT ALL. What else you got, House GOP?

On a 228-196 vote, the Republican-controlled U.S. House of Representatives adopted a rules package for the 113th Congress that explicitly authorizes the House’s legal arm to spend taxpayer dollars to defend the unconstitutional Defense of Marriage Act (DOMA).

We cannot fault you there, infant Congress. It is stupidly important to continue standing athwart history yelling "STOP" as human rights progress marches on. YOU ARE FUCKING HEROES TINY NEW CONGRESS. Keep up the not work.