We Are Sure These Mysterious Vote Tally Changes In Broward County, Florida, Are No Problem At All 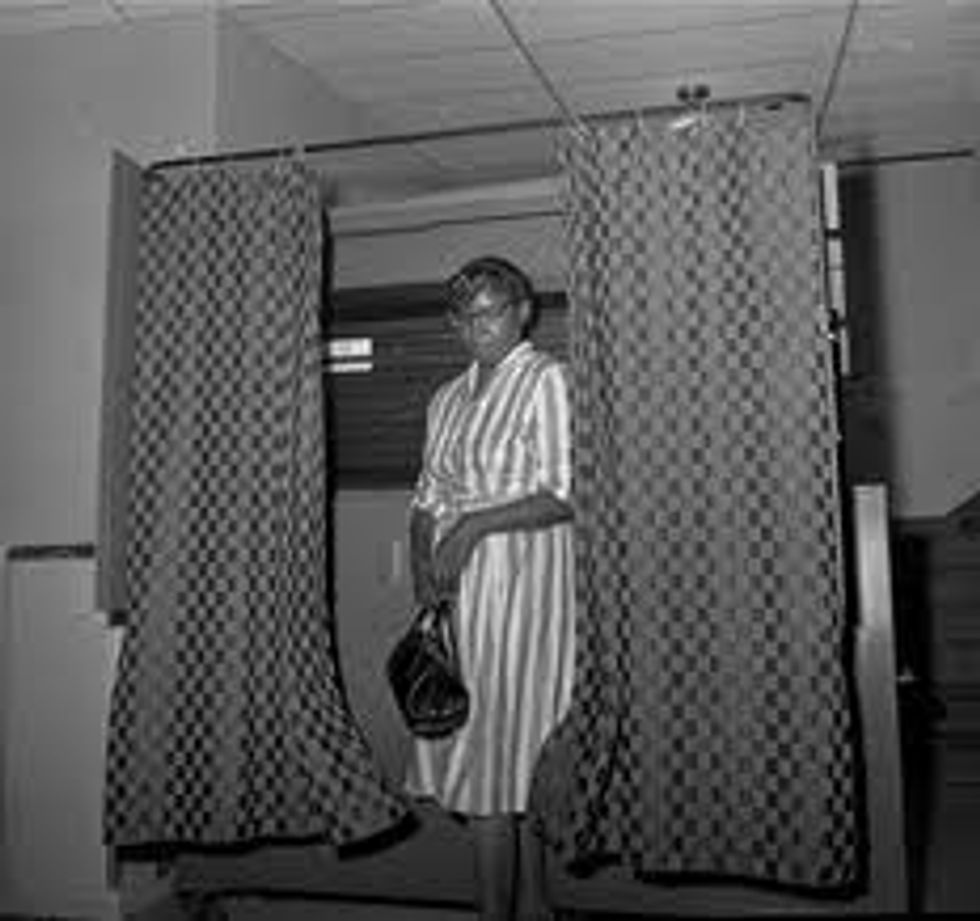 Hey remember the 2000 election, when Florida went to Bush by 538 votes after he got a bunch of rich douchebags to go fake a "riot" outside the Miami-Dade polling headquarters? Well turns out you can avoid all of that unpleasantness if you just change the vote tallies BEFORE the election! Why, just this week, revised tallies of Florida’s early voting results were posted and for some mysterious reason, over 500 votes disappeared. Surely it’s a coincidence that over a thousand votes disappeared from heavily black neighborhoods while white neighborhoods actually gained votes?

Broward is a Democratic stronghold that Barack Obama is expected to carry by a large margin. But initial early vote totals reported by the office of the Broward Supervisor of Elections changed on Sunday, in some cases dramatically, causing some to question the numbers.

An analysis of the unofficial totals by early voting location on the Broward Supervisor of Elections website from Saturday, compared to the tallies posted on Sunday, shows that in one location, the E. Pat Larkins Community Center, located on Martin Luther King Blvd. in Pompano Beach, the revised totals showed 1,003 fewer votes…Across the 17 Broward polling locations, 15 saw their vote totals revised, mostly by minute amounts of between 1 and 7 votes. But the three more significant changes, including the addition of 398 votes in Tamarac (a racially mixed community) and adding 99 votes to the totals from Pompano Beach City Hall, whose demographic is majority white.

The revisions mean that 536 fewer total votes were reported in Broward — a reduction from 28,330 votes to 27,794 votes. That could be significant in a close election in a state where the presidential contest was decided by just 538 votes in 2000.

For the purposes of critical analysis, the Grio (an NBC affiliate) has posted this handy chart showing where vote tallies have changed:

Predictably, some of the revised vote totals have been blamed on a “computer glitch,” which isn’t entirely impossible given that Diebold voter machines lost 10,000 votes in the Bronx earlier this year (but don’t worry,  Bronx is full of Poors.)

Other revised totals have been blamed on “transposed numbers” because someone initially posted a 1050 when it should have been a 1150.  Broward Count elections office will be looking into this post-haste, supervised by the ever-watchful Dr. Brenda Snipes, who, to her credit, was not "comfortable" with purging eligible voters from the rolls on the Governor's say-so. So don't worry! Surely we won't screw up the presidential election twice in less than two decades...will we??