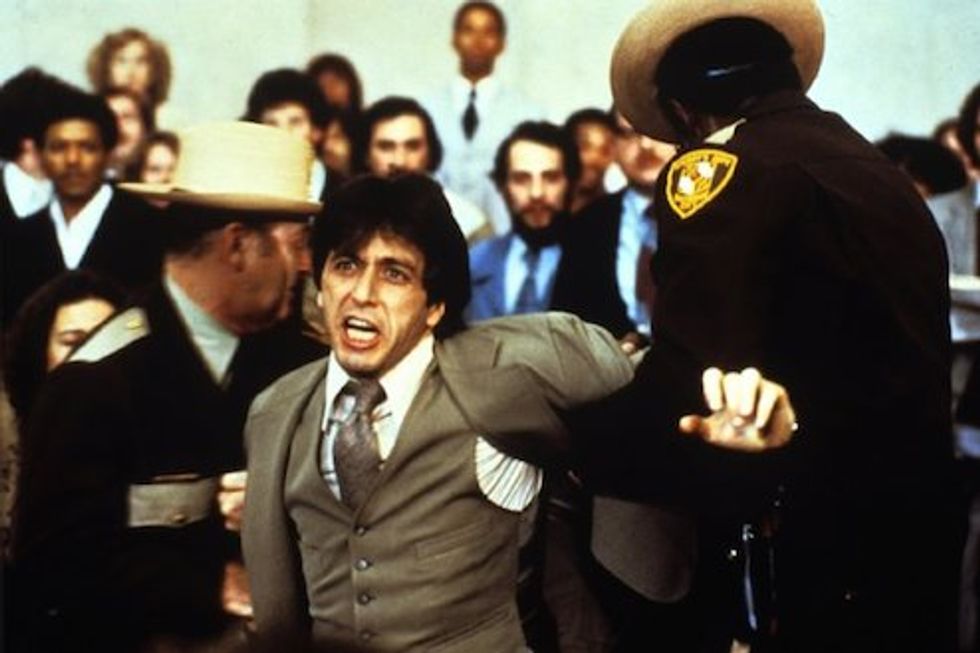 Good on the NYT for trying to keep up with the Cool Kids of New Media. For example, they've started Op-Docs, which are basically short editorial documentaries. Great idea, terrible name. Anyway, this week's Op-Doc is the dramatization of a ridiculous legal transcript. Now, the transcript in question is no Donald Sterling lawsuit transcript, but it's pretty good.

The case itself was a relatively boring dispute about how much the County Recorder's office could charge for records, but somehow turned into a complete knock-down drag-out fight over what a photocopier was as the Recorder's Office employee sought to avoid answering the question.