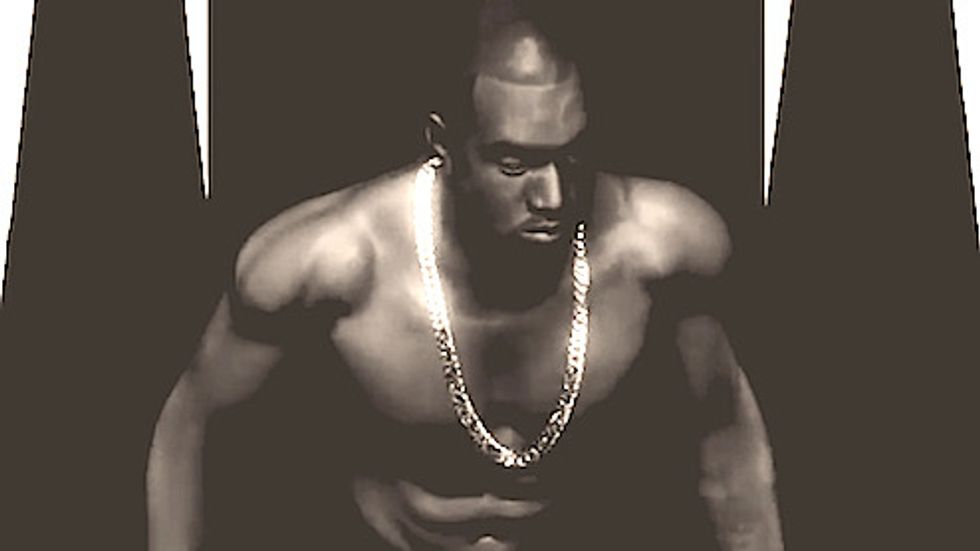 Last week George Zimmerman announced that he is giving some lucky bastard the chance to punch his grinning murder mug again and again. Rapper The Game, a giant slab of man meat, stepped up, but George Zimmerman would prefer Kanye West, because Kanye likes to attack defenseless people and apparently this causes George chagrin.

Promoters for Zimmerman's upcoming celeb boxing match tell us he badly wants to step in the ring with Yeezus. The promoters are deliciously Machiavellian -- knowing for many it will become a choice between 2 evils ... thus becoming a must-see spectacle.

We're told George's beef with Kanye is not just that he attacks paparazzi ... but the innocents as well -- like the 18-year-old who allegedly called Kim an "N***** lover."