We Won't have Chuck Colson To Kick Around Anymore 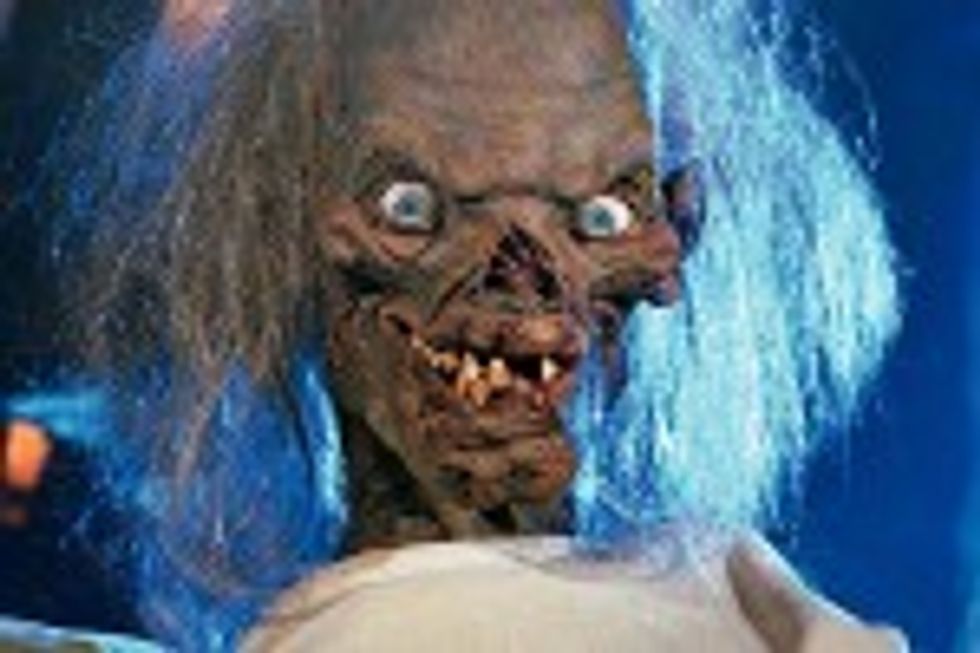 Colson was most famous for going above and beyond the law for disgraced President Richard "Dick" Nixon, thus becoming one of America’s first humiliated and imprisoned American heroes. (He served less than a year in prison for his role in "Watergate," which was a political scandal famous for being the first of the next eleven thousand "gates" in American politics.) But underneath his hatred and strong signs of sociopathic behavior beat the heart of a good man, some idiots think.

Colson's time in prison was well spent. Before even leaving the transport van to the pokey, the back door to his new career was blown open with a mighty thrust of Jesus. That’s how Prison Fellowship was erected in 1976. Later in life, as he cozied further up to Jesus, he started talking on "BreakPoint," a radio show which aired on stations nationwide. In 2008, President Dubya awarded him the Presidential Citizens Medal for "his good heart and his compassionate efforts to renew a spirit of purpose in the lives of countless individuals" and also for being a white man and a Republican.

Colson was remembered by many today for his achievements in prison rotting and finding the lord.

Great American racist Pat Buchanan, Nixon vixen, called Colson "a tremendously good friend of mine" and "a real example of redemption. I think his life is a model for people who got themselves into trouble."

Rick Santorum, frothnacious loser to Willard, described Colson as "a humble man who learned from his own frailty to care for the 'least of these,' especially prisoners."

Willard Romney, GOP calendar girl, offered his prayers to Colson's kin and "all the people he touched." (Willard and his prison jokes!)

"Chuck Colson embodied and made possible an immeasurable amount of good in the lives of the people, families and communities he served in bringing a message of faith and hope.”

You are with Jesus and Richard Nixon now, Colon Colson.