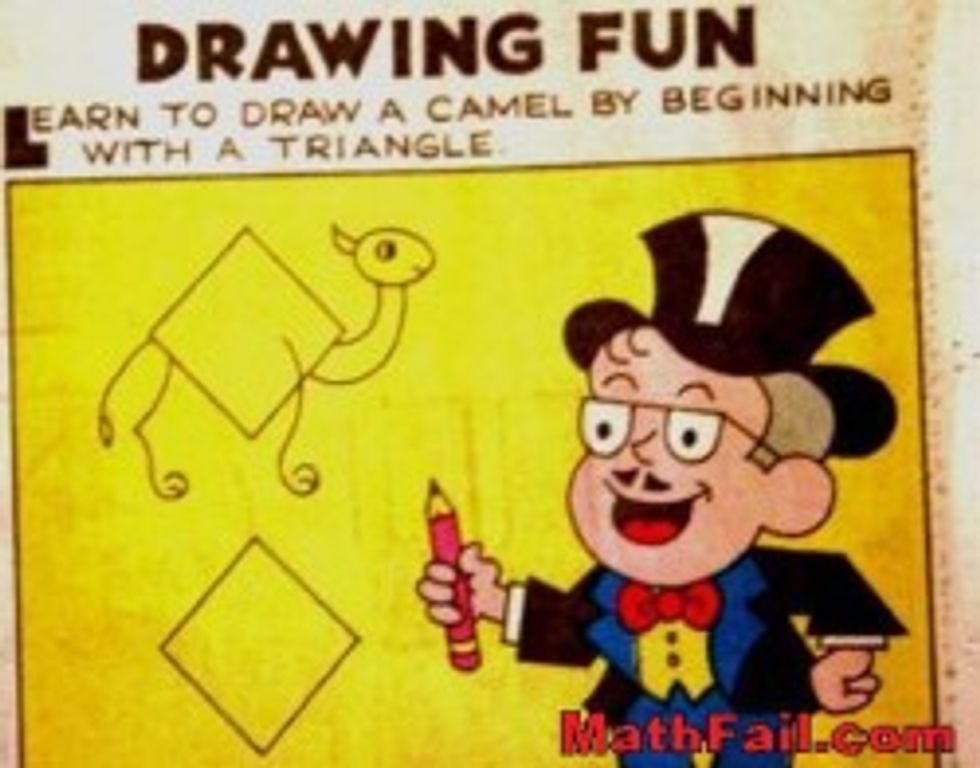 Hey, everyone, just stop being so mean to Mitt Romney,right now, OK? Jeffrey Anderson of the Weekly Standard has done some math that conclusively proves that Mitt Romney is the kindest, bravest, warmest, most wonderful human being we've ever known in our life, especially when compared to that pipsqueak not-even-a-millionaire Joe Biden, who is not nearly rich enough to do anyone any good, and probably stomps on the iddle-widdle toes of adorable baby kittens for fun.

The release of Mitt Romney’s 2011 tax returns shows that he freely gave away more than $4 million to charity last year (about 30 percent of his income). In comparison, when Joe Biden was first running for vice president, his tax returns showed that he had given away just $3,690 to charity over the previous ten years (about 0.2 percent of his income). In other words, Romney gave away a thousand times as much to charity in one year as Biden gave in a decade.

That’s despite the fact that the Bidens earned well over $2 million over that decade. In fact, their income was $320,000 in 2008, thereby putting them comfortably over the $250,000-a-year line that marks the entry point for “millionaires and billionaires” in Obama-speak.

Oh, how we hate that heartless billionaire bastard Biden! Sure, maybe he only makes 1/67th as much as Mittens, but, yeah, $3690 over ten years is pretty low -- we'll grant that somone making over $300K really should have given more to charity, even though both Bidens noted in 2008 that they gave more time through volunteer activities than they gave in money. Oh, and since getting a raise as Vice President, Biden has in fact increased his charitable giving, so good on him.

Still it's nothing to equal Mitt "take personal responsibility" Romney's generosity to deserving charities like the LDS Church and Brigham Young University, and maybe the Home for Wayward Dancing Ponies, too. If we would just let actual millionaires pay lower taxes, they would probably freely give away even more money to similar charities, and America's problems would be solved, especially the pressing problems of building well-appointed temples, campaigning against gay marriage, and funding sectarian colleges! (Also, it would probably be the very height of bigotry and intolerance to point out that if Mitt doesn't tithe 10% to his farkakte church he will go to Hell).

But are there any other ways we could use math to show that Old Handsome Joe is a despicable tightwad, while Mitt is a paragon of decency?

Wow. That is just like freely losing a pissy debate bet with Rick Perry every single day! That Joe Biden sure is a jerk, or was. And Mitt Romney? That man is a saint. Albeit a latter-day one. In any case, America, won't you please cut taxes so that the poor won't have to rely on scraps from skinflints like Joe Biden?