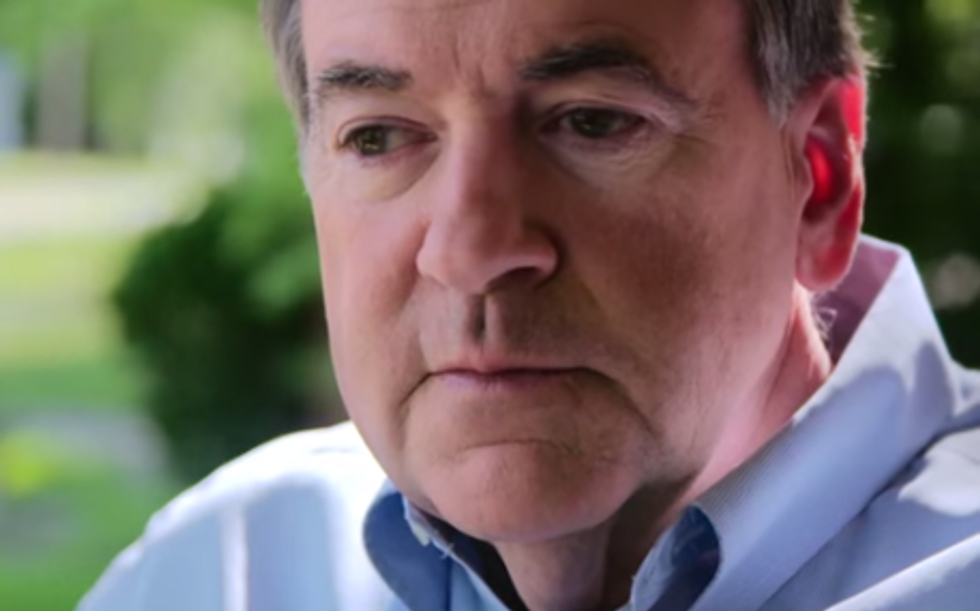 Oy, there sure has been a lot of blowharding about The Jews lately, eh? Because President Obama made a deal with Iran about its nuclear power program, which equals Hitler and Hitler appeasers too, somehow, plus also now all The Jews are going to be Holocausted. Literally. To death. In the ovens. This, from some Not The Jews, who like to say how much they love The Jews, and they "have a lot of Jewish friends." But actually, these Not The Jews are anti-Semitic fucknozzles who can hardly wait for The Jews to hurry up and die so the Not The Jews can get raptured up to Heaven and eat all the bacon-wrapped shrimp, with Jesus.

By a wide margin, American Jews support the recently concluded agreement with Iran to restrict its nuclear program, and a clear majority of Jews wants Congress to approve the deal. In fact, as compared with Americans generally, Jews are more supportive of the “Iran deal,” in large part because Jews are more liberal and more Democratic in their identities.

Almost half – 49 percent of American Jews – voiced support, and 31 percent opposed. Jews differ from the national population. Of all respondents in our national survey, only 28 percent support the deal, 24 percent oppose and the rest (48 percent) “don’t know enough to say.”

Oh, and as for those Not The Jews members of Congress who have sworn to #StandWithIsrael and The Jews, by blocking approval of the Iran deal? Yeah, The Jews don't agree with that:

Similarly, asked whether Congress should “vote to approve or oppose the deal,” Jews lean heavily toward approval, 53 percent for versus 35 percent against.

Wow, it is like The Jews do not even care about Israel or something, what a bunch of Jew-haters those The Jews are! Except:

Indeed, connection to Israel does play a major role in influencing views on the Iran deal with those more connected to Israel less supportive of the deal. However, even the pro-Israel segment of the Jewish population comes down in favor of the deal.

Huh. So even Jews who do heart Israel want Congress to approve this deal with Iran? What are they, a bunch of schmendricks? Do they even listen when Not The Jews like Ted Cruz and Scott Walker and Michele Bachmann Mike Huckabee tell them how they are supposed to feel? Do they even appreciate just how hard those Not The Jews are trying to protect The Jews from being Holocausted all over again, unlike some people who are named President Barack Obama?

Oh, but here is a thing The Jews are not just fine and OK with it -- and it is Mike Huckabee. He is A Asshole, and always has been, and The Jews have never much cared for him or how he is always comparing everything to Hitler and the Holocaust, which is a real dick move and guaranteed to not make friends or influence people of the The Jews variety. Truly, you can Google Huckabee and The Jews, and you will see ALL KINDS of how much The Jews do not like him. That is why all The Jews want Huckabee to shut his dumb goyishe mouth now, and forever, and stop using the near-extinction of their people to attack their president, whom they actually like and voted for in overwhelming numbers. Twice. Because American Jews are a bunch of liberal Democrats, ACTUALLY.

This concludes another edition of Fuck You and Your Mother, You Schmuck, XOXO, The Jews.