Welfare State: One In Six Americans Getting Federal Aid 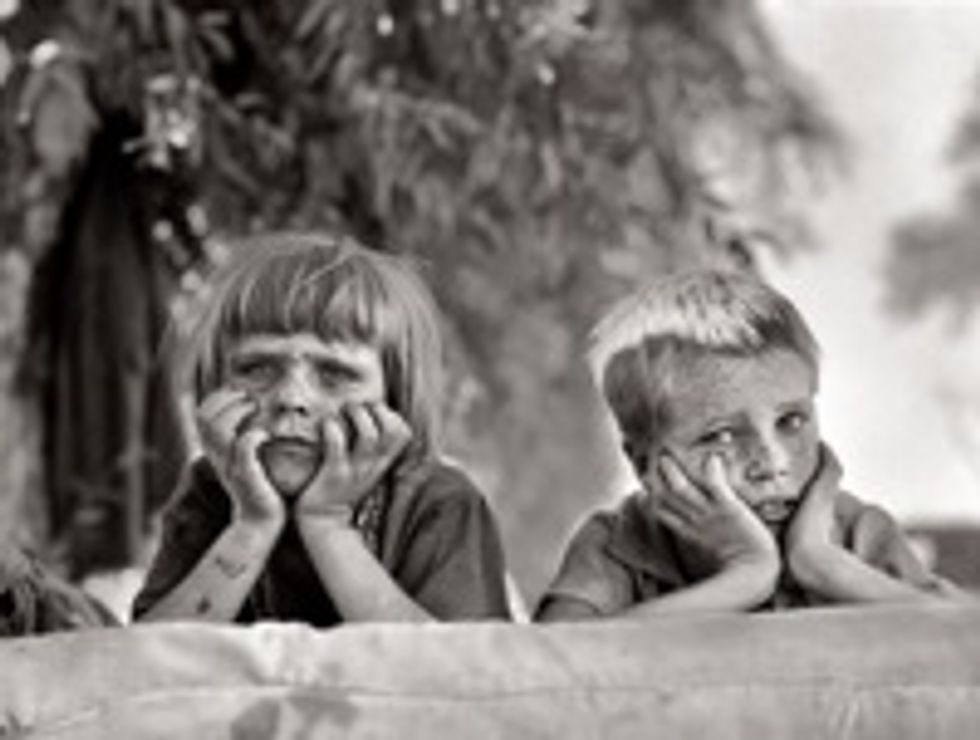 There's a decent chance you're getting unemployment or welfare or whatever right now, and if you're not, just look around! With 17% of Americans surviving with the help of government "anti-poverty programs," any random collection of six people is going to include at least one lucky enough to get some help from the feds. We don't know if this include kids' lunch programs and SCHIP and HeadStart and other such handouts for lazy children. But the message is clear: America is just barely hanging on thanks to the money shoveled upon it by the Semi-Socialist New Deal Government.

Here are some illuminating statistics tossed together by USA Today for an infographic:

We're assuming there's a lot of overlap here with the Medicaid and food stamps, because otherwise one in three Americans are subsisting only with the help of the government ... and if you include disability, Social Security, Medicare, government-backed student loans and other direct forms of financial assistance or health care from Washington, it's hard to imagine less than half of all Americans aren't on the government teat.

And it's impossible to imagine less than 90% of the Glenn Beck Picnickers on the government dole. [USA Today]