Were You Not Ready To Kill Yourself Yet This Morning? 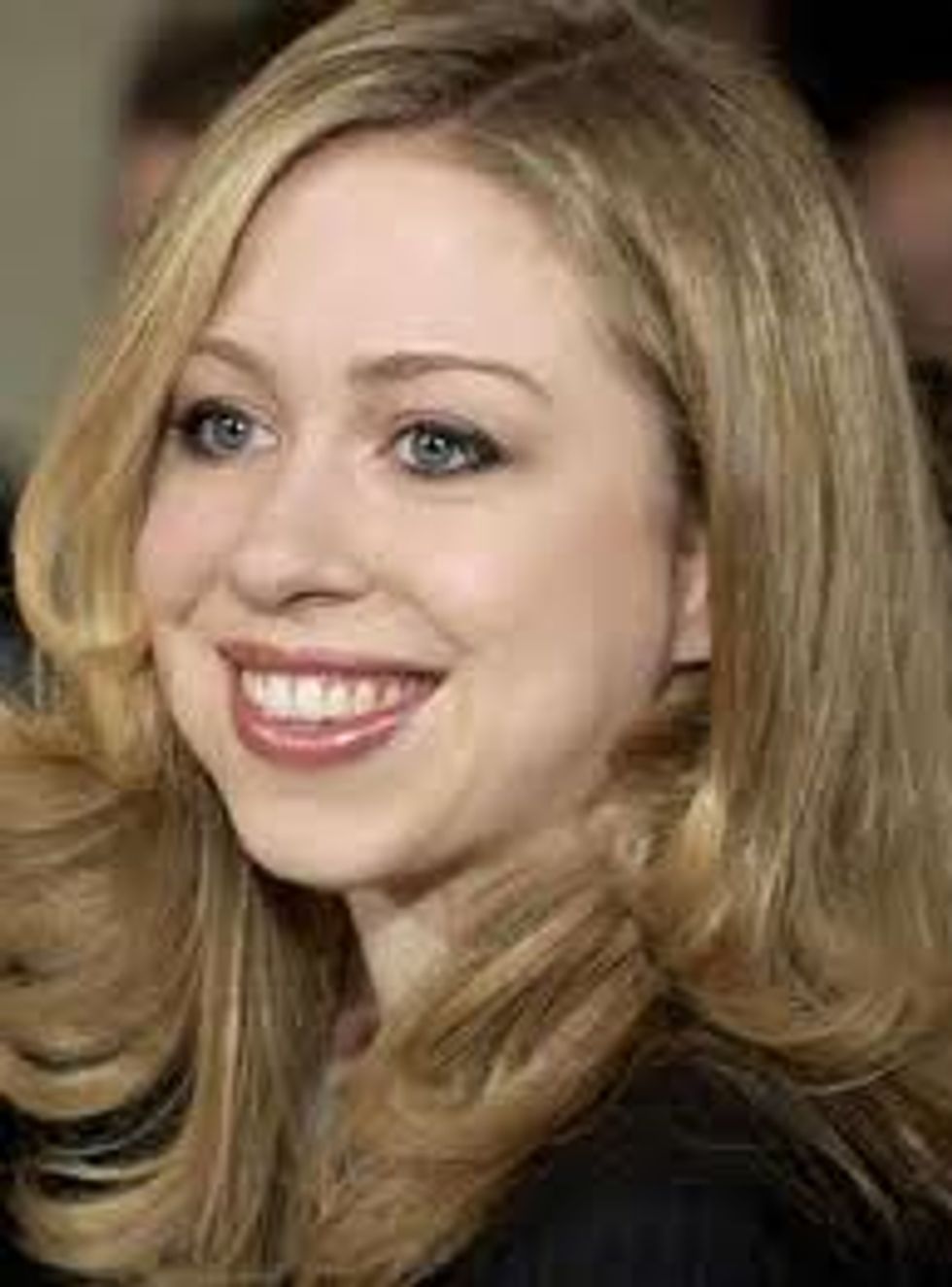 Remember when we all liked Chelsea Clinton, because Rush Limbaugh was SUCH a PIECE OF SHIT to her little gangly pre-teen self? WHO DOES THAT? Hahaha, we just answered our own question: drug-addicted sociopaths do that, that is who! And then she grew up to be such a lovely young lady! (Look! At right!) But then she got that stupid made-up job at NBC, and we all realized she is anactual charisma black hole?

Chelsea Clinton earned an annual salary of $600,000 at NBC News before switching to a month-to-month contract earlier this year, sources with knowledge of the agreement told POLITICO.

To be fair, she was "dead broke." Or something.

So. Chelsea Clinton earned more doing packages at NBC than was earned by the last two executive editors of the New York Times. She earned as much as the president of Southern California Goodwill -- well, except for his half-million in "other compensation." (Ha, this is why we no longer take our things to Goodwill, fuck you Goodwill.) She made more than the president. And why not, when you consider her sparkling personality and ratings successes?

Of course, you can't even live in New York on a piddling six hundred large per annum. Thank God she's got that hot husband to keep her in Louis XIV style.