What Are the Chances Sarah Palin Is Actually Just a Skilled Drag Queen? 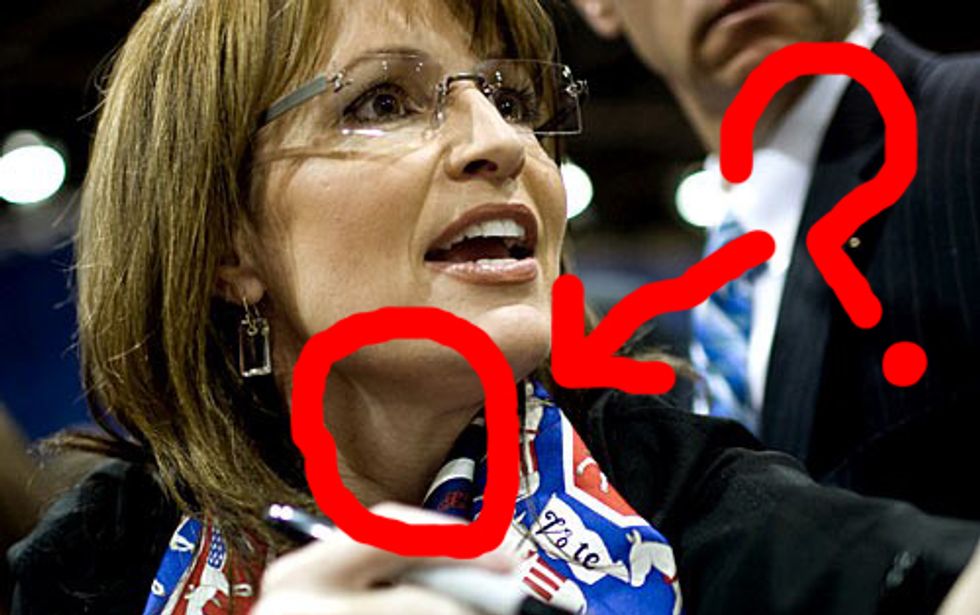 Look, we don't want to be crass and suggest that Sarah Palin looks like a drag queen. But we were on YouTube today and noticed the sheer mass of drag queens out there impersonating this woman. It stands to reason that one of them actually could be Sarah Palin and has been fooling us all with this absurd act the whole time.

Sarah Palin is such a creative, over-the-top character, she could only have been thought up by the gays. Good work, fellas. But we're finally on to you. Sarah Palin is nothing more than a drag queen, or perhaps a collective of drag queens. When you think about it for a second, it's really the only thing that makes sense.